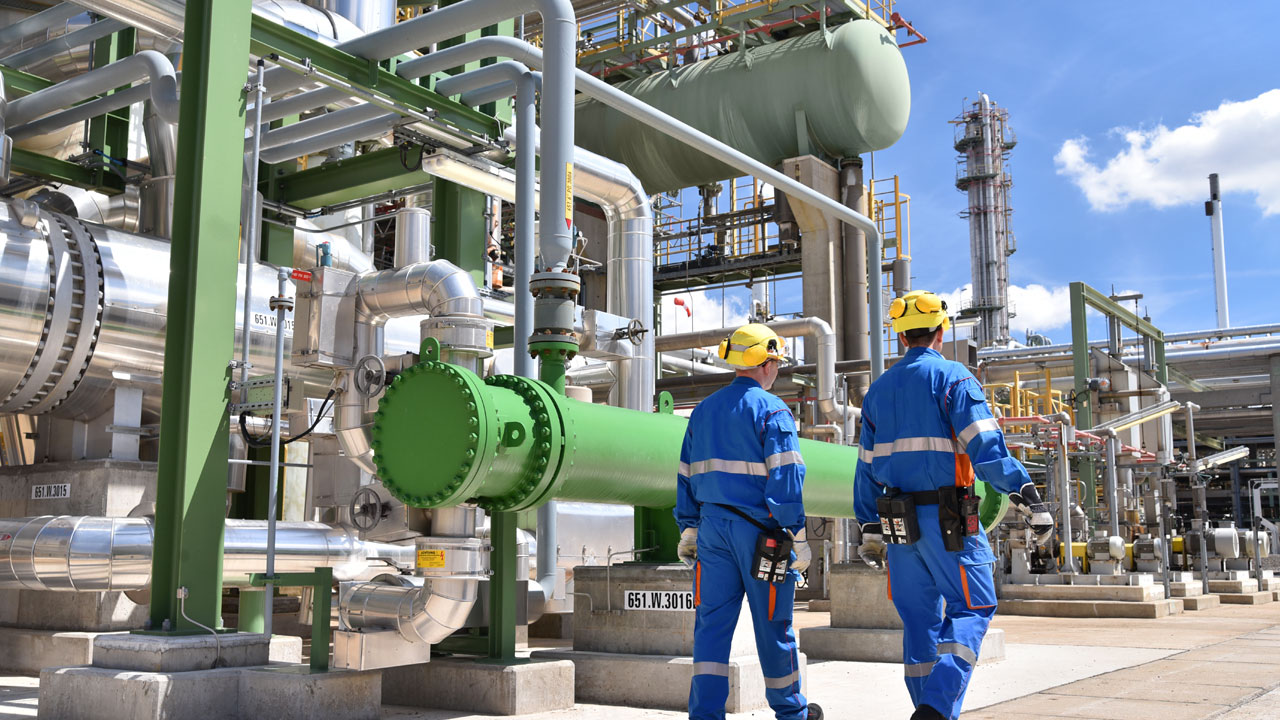 Andromeda Metals (ADN) has commenced drilling at the Condooringie Halloysite-Kaolin Prospect to follow up on the recently identified high-grade halloysite zone.

The high-grade halloysite zone was identified in mid-March through the analysis of drilling conducted by Minotaur Exploration in 2011. This zone lies just one kilometre north of Condooringie and will be subject to a planned 2000 metre air-core drilling program.

The current air core drilling has the potential to define Bright White halloysite-kaolin at Condooringie over two kilometres of strike if the two zones are shown to be linked.

Once final assays are received from current drilling and drilling conducted in December 2019, Andromeda will determine a JORC 2012 Mineral Resource for Condooringie.

Condooringie is located approximately five kilometres northeast of the Carey’s Well Halloysite-Kaolin Deposit in South Australia. Both deposits are part of the company’s Poochera Project, which is held in a joint venture with Minotaur Exploration.

The Poochera Project area has proven to host high-quality halloysite-kaolin, making this a region of global significance for the industrial mineral.

Halloysite has many industrial uses beyond kaolinite. When halloysite and kaolin are blended, this material is valuable for the ceramic market. Pure halloysite, however, can be used in petrochemical refining markets, and for developments in new high-technology and nanotechnology applications.