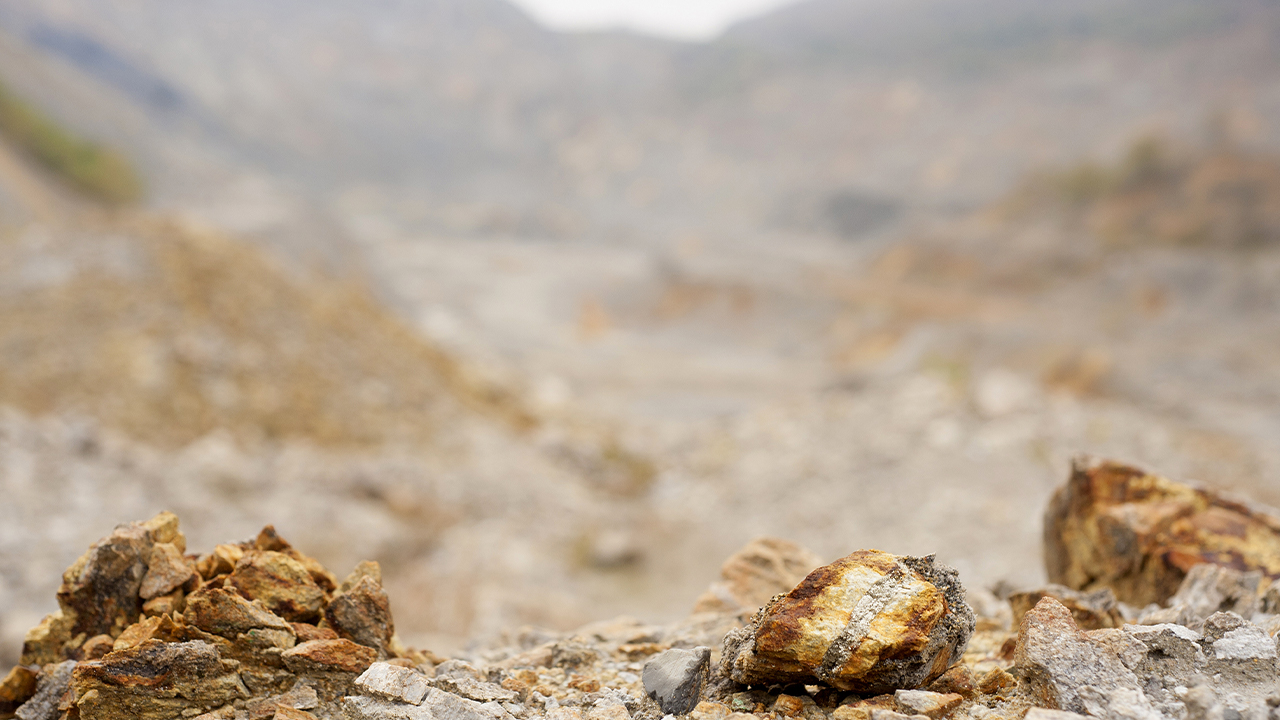 Andromeda Metals (ADN) has announced further assays from drilling at the Poochera Halloysite-Kaolin Project have returned an average of 59 per cent halloysite.

These samples were undertaken from a selection of nine holes drilled at the Carey’s Well, Tomney and Condooringie prospects within Poochera back in April – May this year.

The highest value of 91 per cent halloysite concentrations was reported at the Condooringie Prospect which is located just four kilometres from Carey’s Well.

“The confirmation of high‐purity halloysite in a highly prospective area for kaolin is an extremely exciting development,” Managing Director James Marsh said.

Analysis of the halloysite content was done by taking samples of the white kaolinised granite and first screening them at 45 microns to remove the sand, before cutting the particle size distribution at a 2-micron top size.

Following these, the samples are measured by CSIRO who is one of the world’s leading halloysite and kaolin measurement experts.

Drilling at the Condooringie Prospect is currently progress with up to 88 air-core holes planned to target more halloysite.

Halloysite is commonly used as an additive for high quality ceramics. However, there has been an exponential increase in global research aimed at new applications for halloysite nanotubes (HNT).

The Global Innovative Centre for Advanced Nanomaterials (GICAN) at the University of Newcastle is currently producing results from research on halloysite from Carey’s Well to be used in these nanotube applications.

Andromeda has nearly completed the Carey’s Well Mineral Resource and will report on this shortly. Furthermore, an expanding Scoping Study and Feasibility Studies are advancing with the results expected through the first half of 2020.