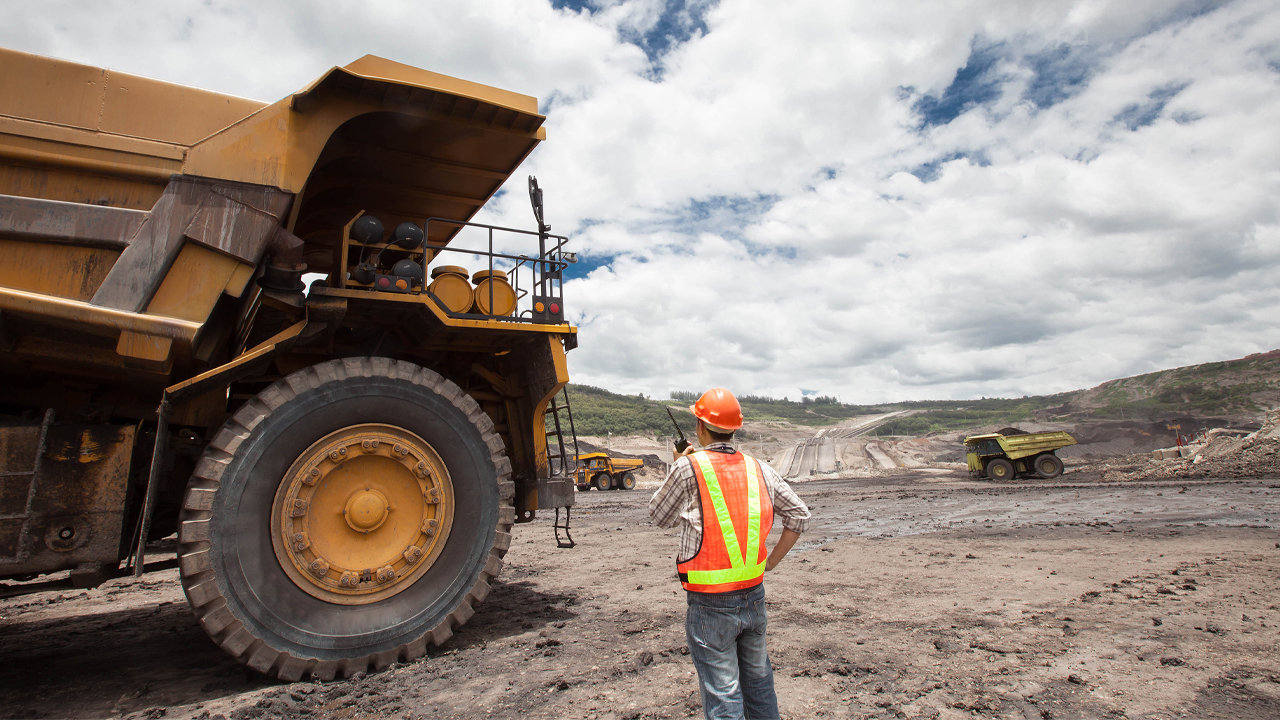 Industrial minerals explorer Andromeda Metals (ADN) has been feeling the ripple effect of the COVID-19 crisis across several of its Australian projects.

The company told shareholders today the virus has had an impact on operations at its Poochera, Camel Lake, Drummond, and Eyre Peninsula projects.

Nevertheless, the company has still been able to hit some milestones over the tough quarter.

At the Poochera Halloysite-Kaolin project, Andromeda has officially earned a majority interest in the site.

Andromeda owns Poochera in a joint venture with fellow ASX-listed Minotaur Exploration (MEP) and has the right to earn up to 75 per cent of the project. Andromeda hit a $3 million spending goal early, and over the March quarter solidified its 51 per cent ownership of the project.

The company is in the process of preparing a Pre-Feasibility Study (PFS) for the esteemed Cary’s Well deposit at Poochera, but warned shareholders the economic and financial impact of COVID-19 could slow things down.

“Company staff and personnel have been working from home or private offices which at times has adversely impacted upon productivity and which may represent interruptions and delays over coming months following the release of the PFS in respect of final project studies and the completion of the mining approval process,” Andromeda said in its latest quarterly report today.

At Camel Lake in South Australia, a meeting with the traditional landowners of Andromeda’s tenement has been postponed indefinitely due to the spreading virus.

Andromeda said once the quarantine and social distancing measures to combat COVID-19 have been lifted, the company will meet with the landowners to discuss access to the project area.

Until then, Andromeda is locked out.

At the company’s joint Queensland gold project with mining giant Evolution Mining (EVN), all field exploration has been shut down due to COVID-19 restrictions.

Some reverse circulation (RC) drilling is planned for later in the year, but will only be able to commence once restrictions from the virus are lifted.

The South Australian Eyre project, which Andromeda owns in a joint venture with Cobra Resources, also has some RC drilling planned for later in the year.

While Andromeda did not say whether project has yet been directly impacted by the virus, the company told shareholders the next drilling program will only be commenced once travel bans are lifted.

How long can Andromeda last?

At the end of March, Andromeda had just over $3.3 million cash on hand.

This means at this level of spending and without some returns on its investment work, Andromeda has just 2.5 quarters left of cash in the bank.

Still, investors seem pleased with the company’s work over a tough quarter. ADN shares gained 2.08 per cent today to close worth 4.9 cents each.