Under the deal, Minotaur shareholders will get 1.15 Andromeda shares for every Minotaur share held — effectively valuing MEP at 20.8 cents per share.
ASX:ADN      MCAP $384.9M 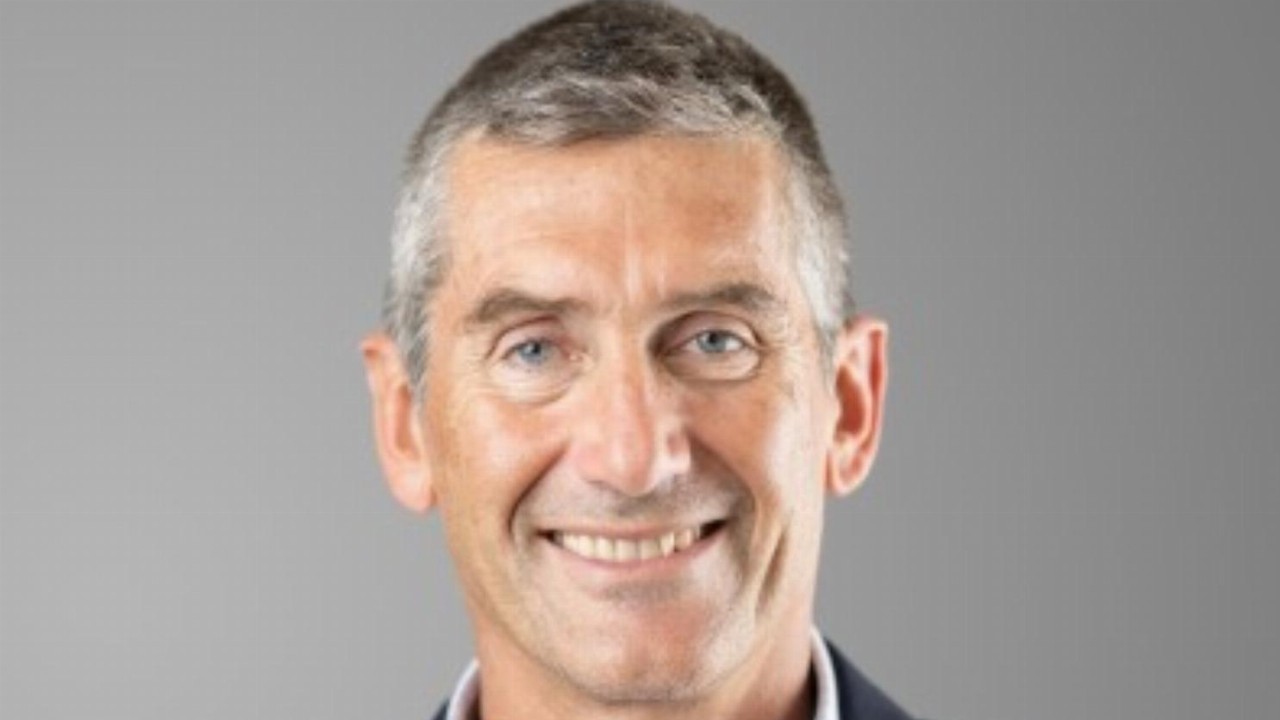 Under the deal, Minotaur shareholders will receive 1.15 Andromeda shares for every Minotaur share held in return for Andromeda taking full control of its joint venture partner.

By merging with Minotaur, Andromeda will take full control of the Great White kaolin project in South Australia — currently owned 75 per cent by ADN and 25 per cent by MEP — and 50/50 joint venture business Natural Nanotech.

Meanwhile, Minotaur will demerge its copper and gold assets into a separate subsidiary, dubbed Breakaway, which the company plans to list on the ASX.

Alongside news of the merger with Minotaur, Andromeda this morning announced it would be delaying the release of a definitive feasibility study (DFS) for the Great White project until the first quarter of 2022.

Minotaur shareholders will retain a 19.5 per cent interest in Andromeda following the merger, meaning they will remain exposed to the Great White project and to Natural Nanotech.

At the same time, Minotaur shareholders will be issued shares in the demerged breakaway entity on a pro-rata basis, meaning they will remain exposed to MEP’s copper and gold assets.

For Andromeda, the merger increases shareholders’ effective interests in Great White and simplifies the project’s ownership ahead of the upcoming DFS, financing, and construction.

“We view this acquisition and resultant consolidation of Great White and Natural Nanotech ownership as a logical positive next step in the evolution of the project, unlocking value for all Andromeda and Minotaur shareholders,” Mr Marsh said.

Minotaur Managing Director Andrew Woskett said it was an “opportune time” for shareholders to crystallise value for Great White and Natural Nanotech while retaining their exposure to Minotaur’s other assets.

Today’s merger deal is subject to 90 per cent shareholder approval. Both the Minotaur and the Andromeda boards have unanimously recommended shareholders vote in favour of the deal.

Andromeda this morning said it had been making steady progress on a DFS for the Great White project, with optimisation work and scenarios analysis underway for the project.

At the same time, the company said its mining lease application approval was progressing, too, with a response from relevant regulators expected before the end of the year.

However, in light of the potential merger deal, Andromeda said it needed extra time to optimise the multi-product DFS and incorporate a 100-per-cent ownership scenario.

As such, the company said it was deferring the release of the DFS to the first quarter of next year.

In light of the deferred DFS, Andromeda shares were down 12.5 per cent and trading at 18 cents each at 10:37 am AEDT.

At the same time, Minotaur shares were soaring towards the implied merger price, up 42.31 per cent to 19 cents each.