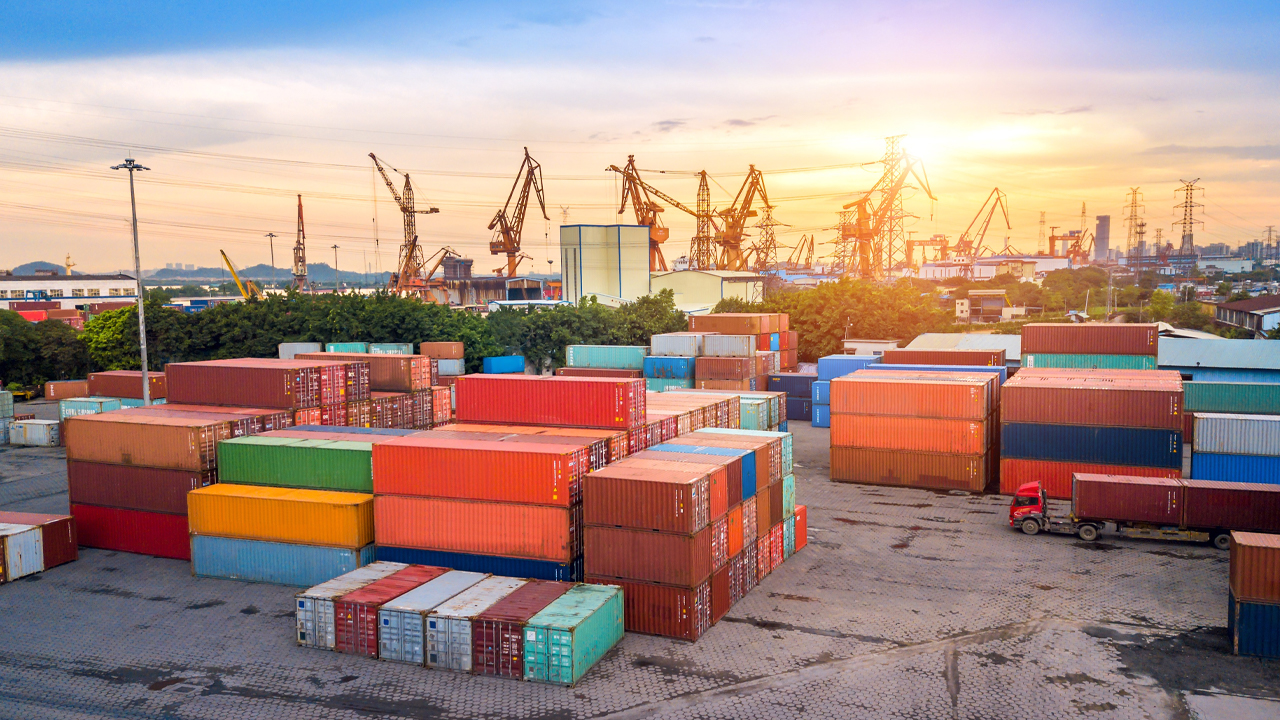 The rally followed a strong end to last week on Wall Street, where the S&P 500 put on 22 points or 0.74 per cent. Some of the shine came off as US index futures, Asian markets and crude started the week in retreat. Gold was boosted by a decline in the greenback.

Tech stocks led the local advance, as they did in the US on Friday. Afterpay gained 3.3 per cent after announcing the appointment of an external auditor, as required by regulator Austrac following questions over the buy-now-pay-later company’s compliance with anti-money laundering and counter-terrorism financing legislation. Appen added 3.3 per cent and Altium 2.7 per cent.

The telecommunications sector was lifted by advances in Vocus Group, up 4.5 per cent to be the index’s best performer, and Speedcast, up 3.5 per cent. Health giant CSL rose 1.2 per cent to its highest level in nine months.

The twin pillars of the local market – mining stocks and banks – were both subdued. BHP dropped 0.1 per cent, while Rio Tinto added 0.9 per cent. CBA was the best of the banks with a rise of 0.1 per cent. Westpac and ANZ fell 0.2 per cent, and NAB 0.2 per cent.

Hot today: Andromeda Minerals surged to a five-year high after unveiling further Chinese interest in its specialty minerals. A marketing trip to China last month produced five more letters of interest for the company’s dry-processed halloysite-kaolin, which is used to make ceramics. The company’s shares jumped 1.1 cents or 44 per cent to 3.6 cents.

Not today: a challenging session for two companies specialising in debt. Credit Corp slumped 6.8 per cent after missing earnings guidance. The debt collector posted what CEO Thomas Beregi called a strong result, but investors were unimpressed by a nine per cent increase in net profit after tax. Payday lender Cash Convertors touched its lowest level since 2003 before paring its loss. The company announced it expects a full-year net loss after tax of $2-4 million. Shares were lately down three-quarters of a cent or 5 per cent at 14.25 cents after earlier dipping as low as 13.5 cents.

Asian markets drifted lower ahead of the resumption of trade talks between China and the US this week. The Shanghai Composite eased 0.3 per cent, Hong Kong’s Hang Seng 1.3 percent and Japan’s Nikkei 0.6 per cent. S&P 500 index futures were recently down three and a half points or more than 0.1 per cent.

On currency markets, the dollar was trading flat at 69.05 US cents.