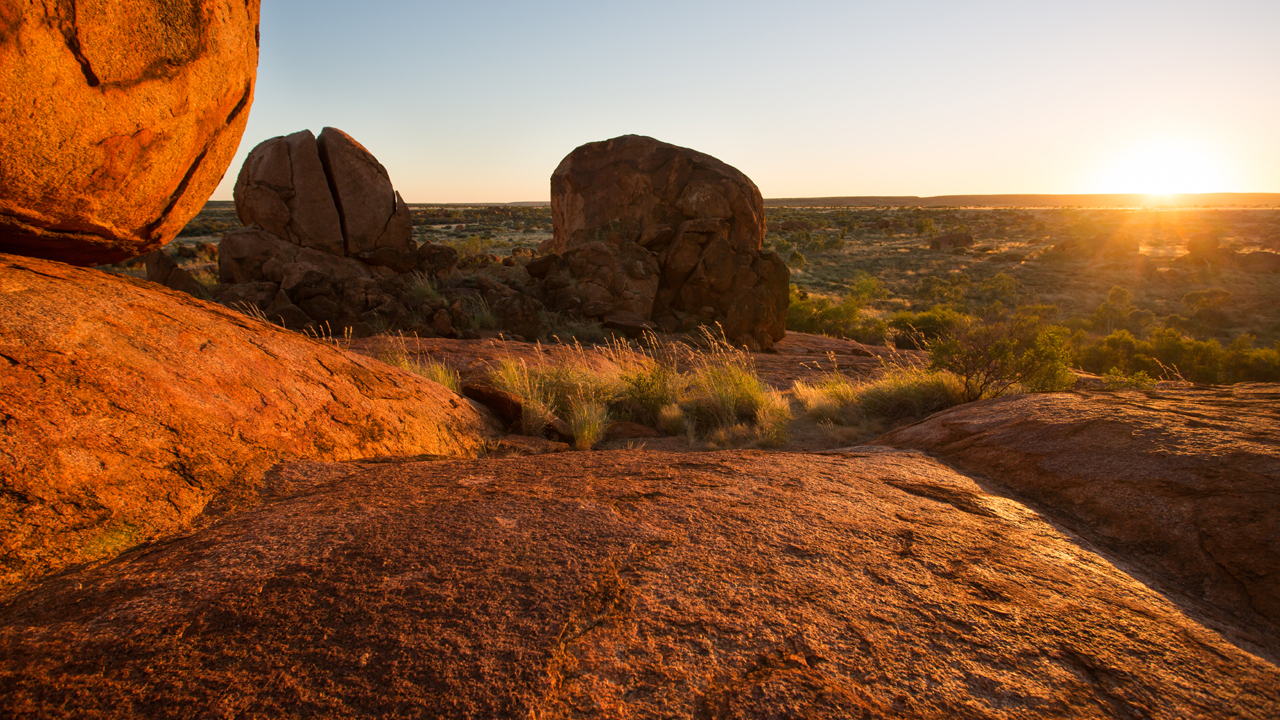 Andromeda Metals has executed a binding Sale and Purchase Agreement with Westgold Resources for the sale of its Rover Copper-Gold Project for $650,000.

However, before being finalised the sale is subject to Ministerial consent under the Mining Act.

Andromeda’s Rover Project neighbours Westgold’s Rover ground which contains the Rover 1 deposit. A combining of ownership is a logical and significant step towards the potential of Rover Field to be fully explored.

The Rover Copper-Gold Project is located 85 kilometres southwest of Tennant Creek in the Northern Territory. Exploration at Rover Field was initiated in 1971 by Peko Mines.

This came after the recognition of the similarity of the Rover magnetic anomalies compared to those in Tennant Creek.

The most prominent magnetic anomaly at Rover 1 was the main focus and was targeted by numerous drill holes. This work returned several high-grade gold and copper intersections including 15 metres @ 17.3g/t gold and 0.7 per cent copper.

Peko, and joint venture partner the Shell Company, went on to discover nine ironstone systems at Rover with drilling at all, except Rover 1, which was limited to only a handful of holes.

This has resulted in four seperate tenements at Rover with each being owned and operated by separate companies.

This initial exploration phase at Rover ended in 1982 and was then inactive for 23 years until the mid-2000s.

In recent years, neighbouring explorers of Rover have established a resource of 1.22 million ounces (gold equivalent).

The money Andromeda receives from the sale of Rover will be put towards the completion of studies and meeting of the expenditures at its Poochera Halloysite-Kaolin Project.

Considerable progress is being made with the scoping study, with the design being finalised, production schedules prepared and the transport and logistics study complete.

The scoping study is on track for release by the end of September.