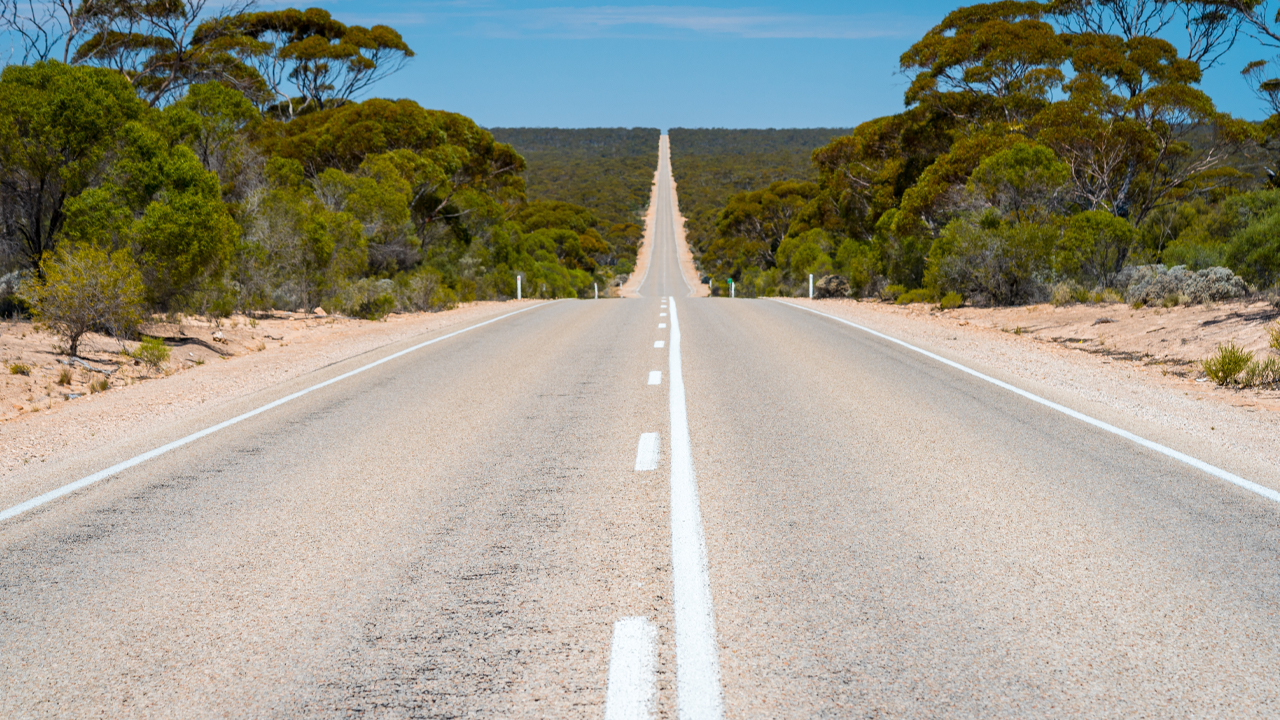 Andromeda Metals has secured another suite of offtake contracts for its proposed halloysite-kaolin material from the Poochera project in South Australia.

Under a non-binding letter of intent (LoI) contract, Longyan Kaolin China will take 200,000 tonnes per annum off direct shipping ore halloysite-kaolin from Poochera for use in the ceramics sector.

A further non-binding LoI was inked with one of China’s largest kaolin producers, Beihai Kaolin, who will also purchase 200,000tpa of Poochera Ore.

The third LoI is with Japan-based Yamada Toshio Shoten which will purchase 5000tpa.

All three of the companies will pay between $115-$140 per tonne cost insurance and freight.

Poochera is located approximately 635 kilometres west from Adelaide and 130 kilometres southeast of Ceduna in South Australia.

High quality halloysite-kaolin deposits occur extensively across the project area, making this a region of global significance for the mineral and the potential to support a considerable long-life mining operation.

Mineralisation at Poochera contains variable mixtures of kaolin and halloysite that appear to be manageable to selective mining to produce low, medium and high halloysite blends, particularly for the ceramic and petrochemical cracking markets.

These agreements are the result of a successful marketing initiative undertaken by Andromeda and will be incorporated into the scoping study which is due for completion by the end of next month.

“Confirmation of the very significant market demand for this rare and high-value form of kaolin from our extensive resources located in South Australia provides Andromeda with the potential to become one of the world’s largest producers of halloysite-kaolin material,” Andromeda Managing Director James Marsh commented.

Last year, Andromeda also noted that it had received interest from potential parties to purchase up to 208,000tpa of wet-processed ore.

Andromeda is now investigating capturing a maximum value by wet-processing the ore in a secondary location to produce a world-class premium product.