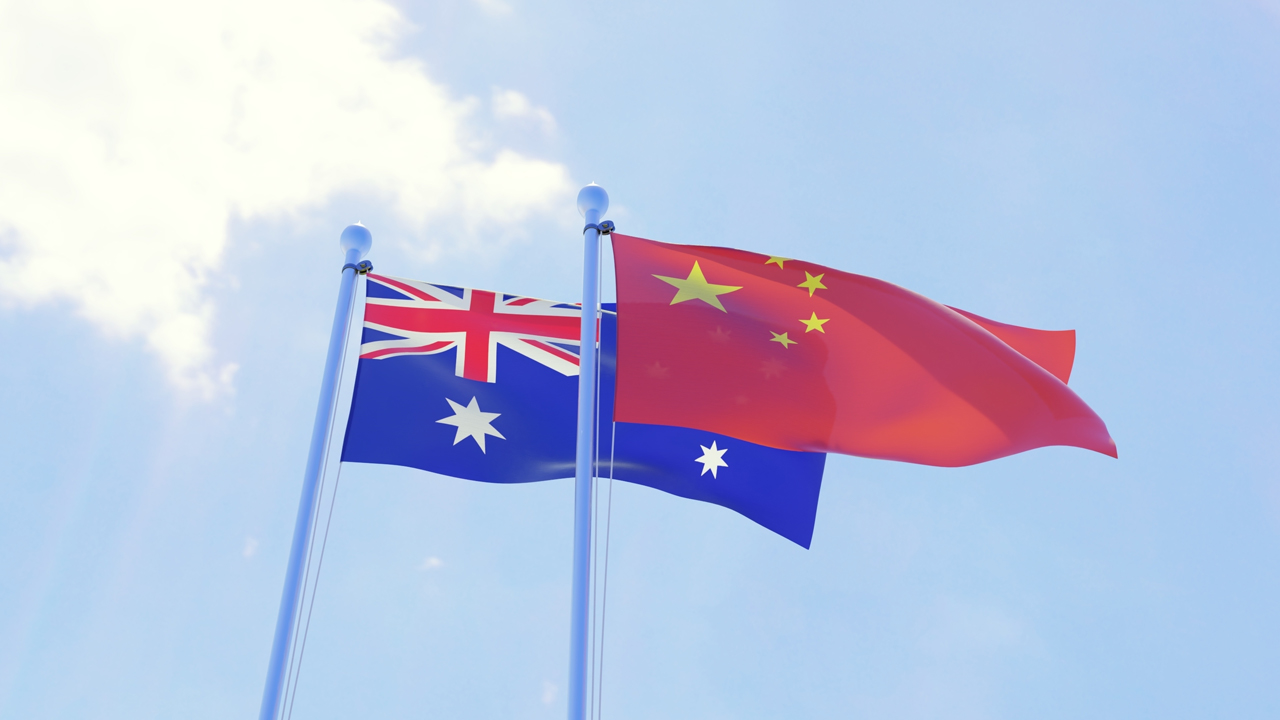 Andromeda Metals’ share price has risen 44 per cent following the signing of a series of letters of intent.

The Chinese market has taken an interest in the company’s Poochera Halloysite-Kaolin Project, with 307,000 tonnes per annum being signed for.

Halloysite-kaolin can be used as a feedstock for producing high purity alumina (HPA) , according to Andromeda. Its Poochera project can produce HPA at a purity of 99.99 per cent after one purification process.

The company’s offtake deals comprised of six companies including one of China’s leading mineral specialists, Anpeak China who signed for 120,000 tonnes per annum (TPA).

As the trade war between China and the US continues, high tariffs of US exports of kaolin into China gives Andromeda an opportunity to increase kaolin exports.

Halloysite and kaolin can also be used as a premium product in the ceramics industry. 9.7 million tonnes halloysite-kaolin is contained within Poochera’s kaolinised granite deposit. This tonnage will yield 5.3 million tonnes of minus 45 micron halloysite-kaolin product containing 18.4 per cent halloysite. This is significantly above the typical 10 per cent range required for the ceramics industry.

Andromeda is in the process of establishing partnerships with companies in the ceramics sector across Japan and India.

The product’s use as a cracking catalyst in the petrochemical industry is also being investigated.