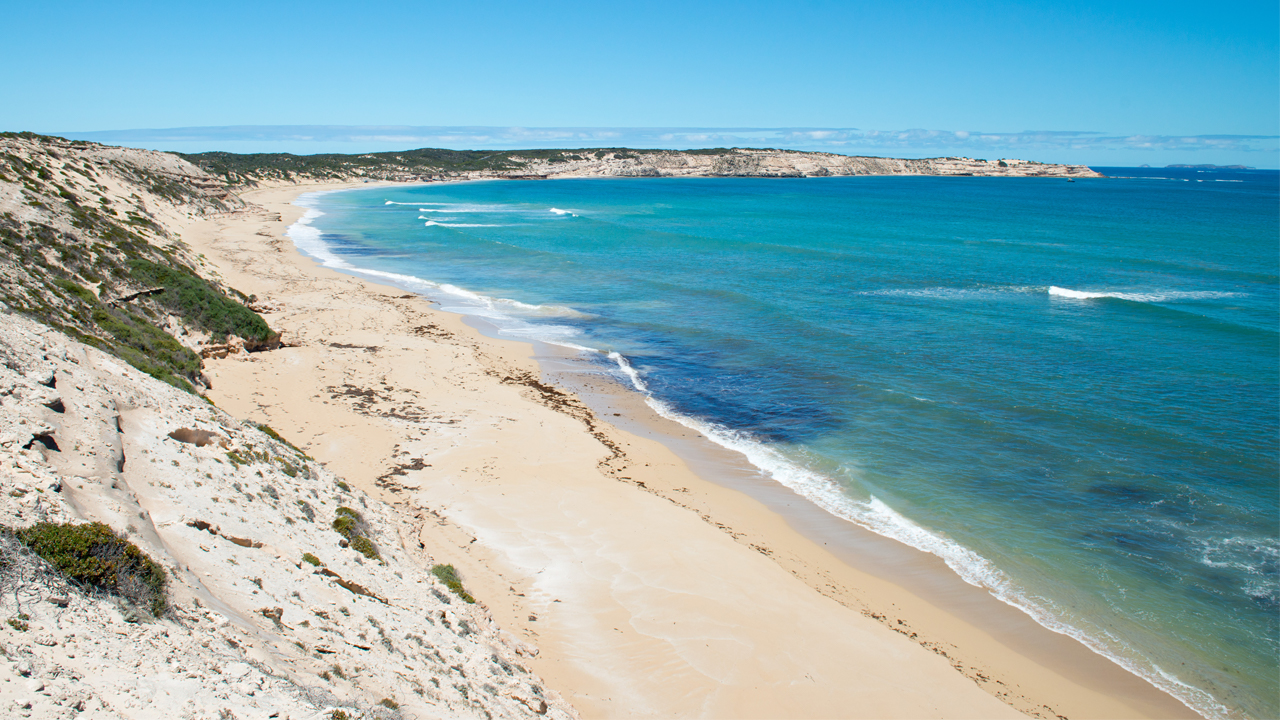 The company entered into an agreement with investor Gregory Lawrence to acquire the new water for $600,000.

The new water spans 1Ha and is located in the productive Central Zone, which will be used for conditioning oyster sale. An additional 0.5Ha is located in Kellidie Bay to expand grow out area as well.

Coffin Bay is located in South Australia at the southern tip of Eyre Peninsula, about 46km from Port Lincoln.

The bay is known for its costal scenery, national parks and of course, the oysters.

Angel Seafood CEO Zac Halman is pleased with the acquisition.

“The acquisition of additional good quality water in Coffin Bay is another important step in delivering our growth ambitions and strengthens our multi-bay operations between Coffin Bay and Cowell,” he said.

Angel also announced it will sell its assets in South Australia’s Smoky Bay for $450,000. The funds will go towards today’s acquisition and paying down existing debt.

Smoky Bay is located approximately 380km away from Coffin Bay. Angel has owned 1.3Ha of water at Smoky Bay.

The leases at Smoky Bay were part of initial operations but due to the effectiveness of Coffin and Cowell Bay, the company decided the tenement was no longer required.

“The disposal of Smoky Bay assets is driven by our strategic intent to focus our multi-bay strategy on Cowell and Coffin Bay, while also optimising our capital allocation,” Zac added.

The company will now have 12.25Ha total in its Coffin Bay Oyster project.

Angel Seafood’s oysters are currently sold around Australia and overseas.

AS1 by the numbers