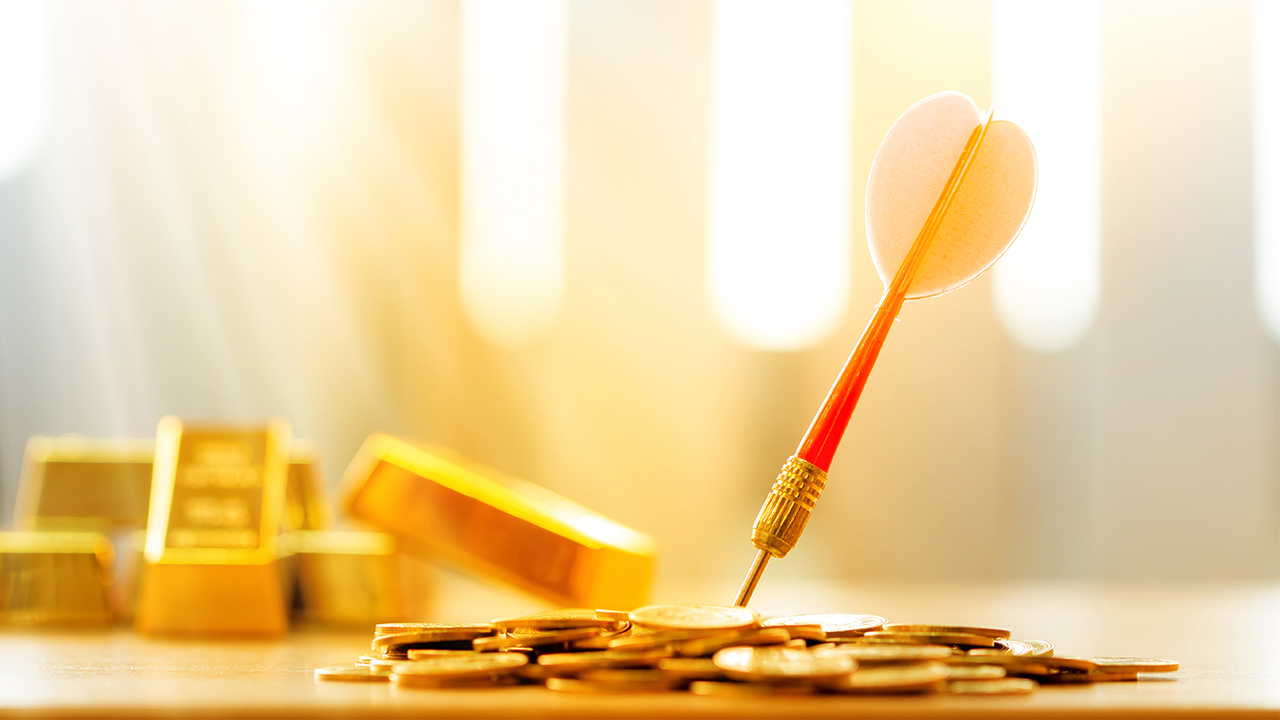 The extension is on the southern side of the project and included intersected highlights of 4.43 grams per tonne of gold from 38 metres.

Along the northern side, the company said there is potential to increase the target length by another 400 metres. Results from this zone have recorded gold grades of up to 19.37 grams per tonne.

“These new assay results continue to deliver excellent widths and grade, and confirm that the Mandilla Gold project has an extensive strike length whilst remaining open at depth,” John said.

According to John, “our current RC drilling program will continue to expand the footprint of the Syenite-hosted gold mineralised system.”

“We are excited about future results from our current drill programs, which are seeking to establish just how far the mineralisation extends at depth and along the identified four kilometres-long corridor,” he added.

It is expected, based on the results received to date, that Mandilla has the potential for an open-pit and bulk mining style mineralisation. RC drilling is set to continue into January next year.

Historically, between 2006 and 2007 Anglo Australian mined 23,000 ounces of gold from the west region of the Mandilla project at an average grade of 7.5 grams per tonne.

Following the company’s project update, shares in Anglo Australian Resources are down 3.33 per cent and currently trading for 8.7 cents each. 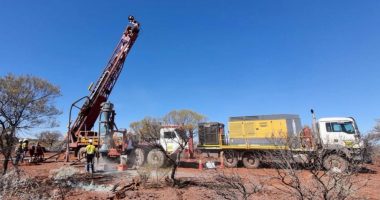 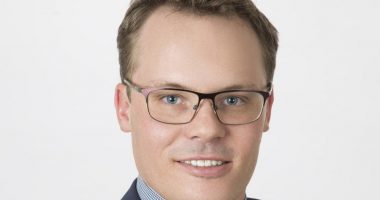