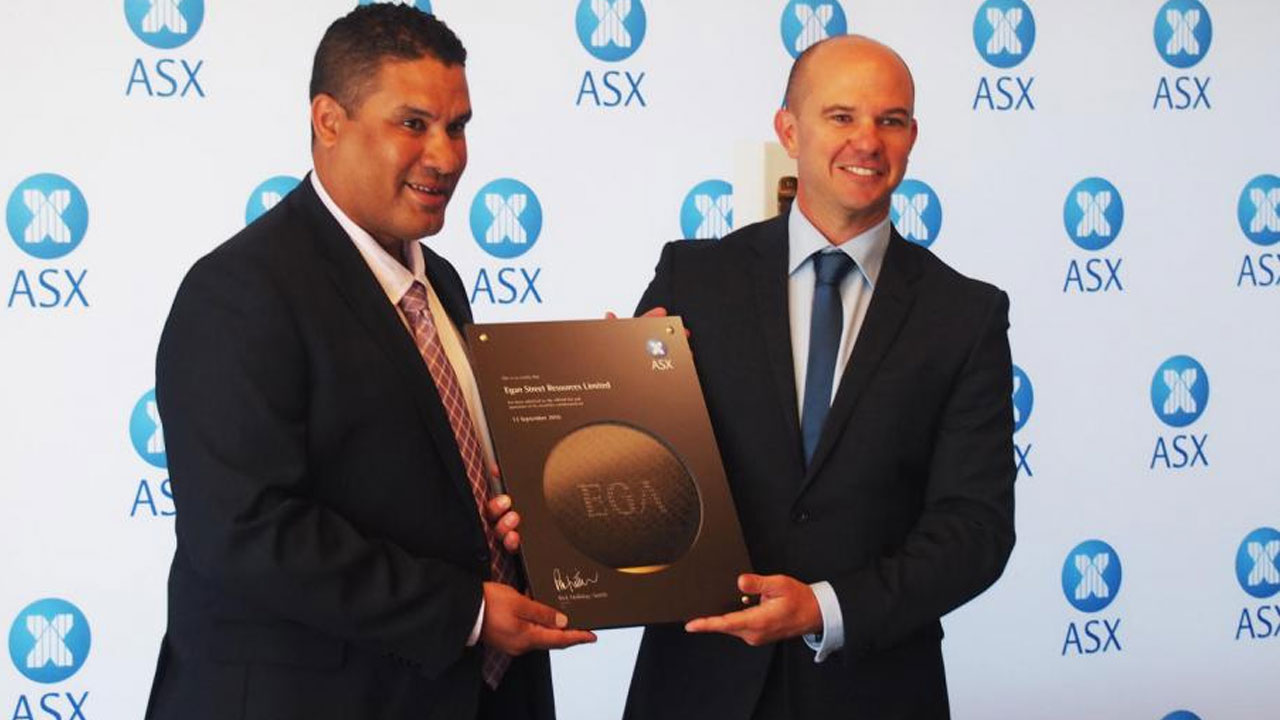 Mandilla is located 70 kilometres south of Kalgoorlie in Western Australia. It lies on the western margin of a porphyritic granitic intrusion known as the Mandilla Syenite.

Anglo’s recent exploration focus has been targeting fresh rock within the Mandilla Syenite, where a combination of reverse circulation (RC) and diamond drilling, for a total of 9418 metres, has uncovered a large gold mineralised footprint.

Significantly, the mineralised zone now extends for a strike length of over 1000 metres.

“This is the most significant drill program undertaken at the Mandilla Gold Project targeting mineralisation within the Mandilla Syenite,” Managing Director Marc Ducler said.

A total of six holes for 746 metres of RC drilling and two diamond tails for 312 metres were completed to infill and test the mineralisation at depth at Mandilla East.

Pleasingly, the mineralisation’s continuity has now been demonstrated to a vertical depth of 230 metres and remains open at depth.

A total of 23 holes for 2711 metres of RC drilling was completed to test for extensions to the south of Mandilla East. A zone of near-surface gold mineralisation similar to Mandilla East was identified and showed a potential strike length of more than 400 metres. A second zone was also located along a northwest structure.

Hole MDRCD217 was drilled as a pre-collar for a diamond tail and is currently being drilled to test the Mandilla East southern extension to a vertical depth of 200 metres.

This discovery significantly adds to the potential gold mineralisation at the Mandilla Gold Project.

A total of 16 holes for 2060 metres of RC drilling was completed to test for extensions to the north of Mandilla East.

This drilling extended the strike length by 250 metres including near-surface gold mineralisation. Potential exists for northern extensions in an area that may represent the source of the previously-mined Mandilla palaeochannel gold.

A total of 12 holes for 2029 metres of RC drilling tested the Mandilla South target, which is located one kilometre along strike from Mandilla East.

“The strong results support our view that there is a significant low strip ratio open pit opportunity. The recently completed DroneMag survey is also providing excitement with a number of anomalies yet to be followed up,” Marc said.

The drone magnetic survey was completed in March this year and highlighted new areas of low magnetic response which will be drill tested.

More drilling is also planned to infill the new north and south extensions to further extend the mineralisation at the Mandilla Gold Project.

Additionally, Anglo will conduct follow-up diamond and step-out RC drilling at Mandilla South. This drilling will test the potential for a mineralised corridor between Mandilla East and Mandilla South.