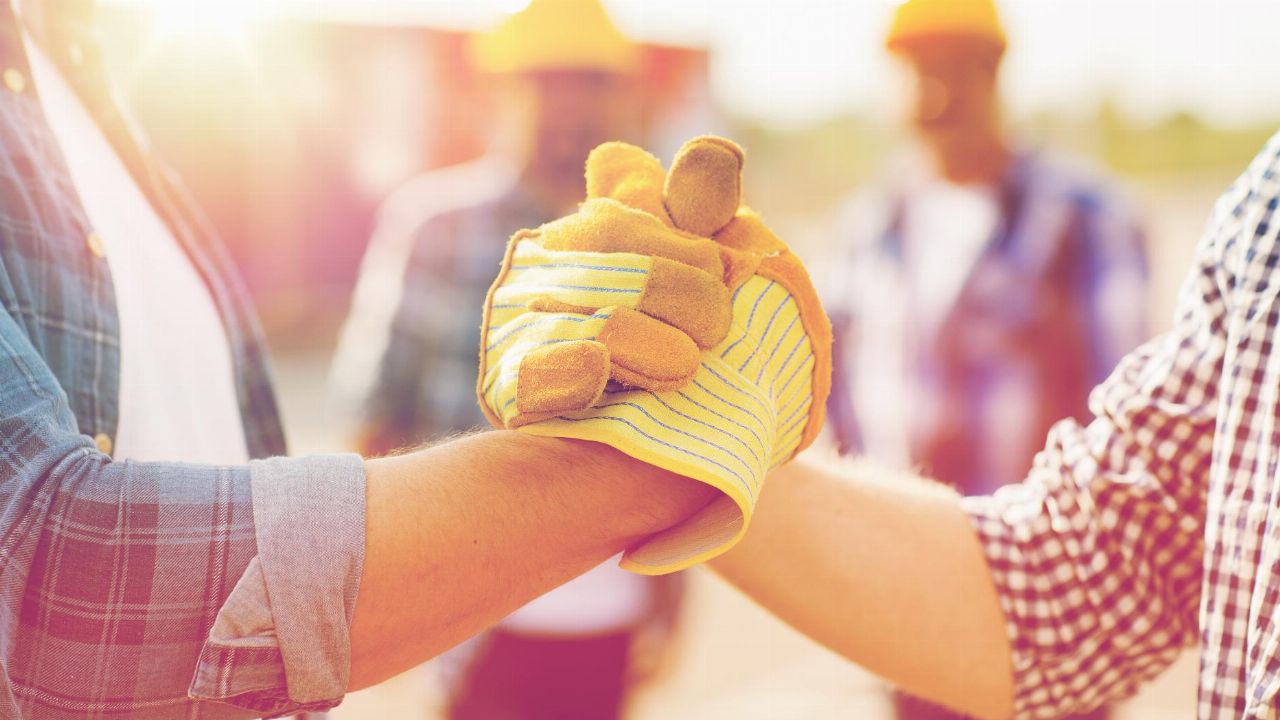 AuKing can earn up to 75 per cent of Koongie Park, should it make a $1 million cash payment to Anglo Australia and spend $3 million in exploration on property over the next three years.

The term sheet agreement has a number of options AuKing can choose to activate, depending on a number of milestones being hit.

Then it needs to complete $1.5 million worth of exploration on the site, following which the company is required to pay the remaining $900,000 to Anglo, all within two years.

To earn the remaining 25 per cent, AuKing need to spend a further year exploring the property, with a minimum spend of $1.5 million required to activate the option.

The deal gives Anglo the right to continue exploring the site for gold and platinum group metals, while AuKing conducts work searching for the base metals on the site.

Anglo Australian has stated it will use the funds to advance its flagship project, the Mandilla Gold project.

“In addition to achieving a significant reduction in holding costs associated with this project, the agreement provides a platform for a focused base metal explorer to progress the Koongie Park project to a potential mining scenario within three years,” Marc said.

Shareholders will have exposure to the future upside at Koongie park via a retained 25 per cent interest, while also maintaining the right to explore for precious metals, including gold and platinum group elements (PGE’s).

Anglo Australian Resources shares are steady, trading for 14 cents per share on Friday at 3:06 pm AEST.