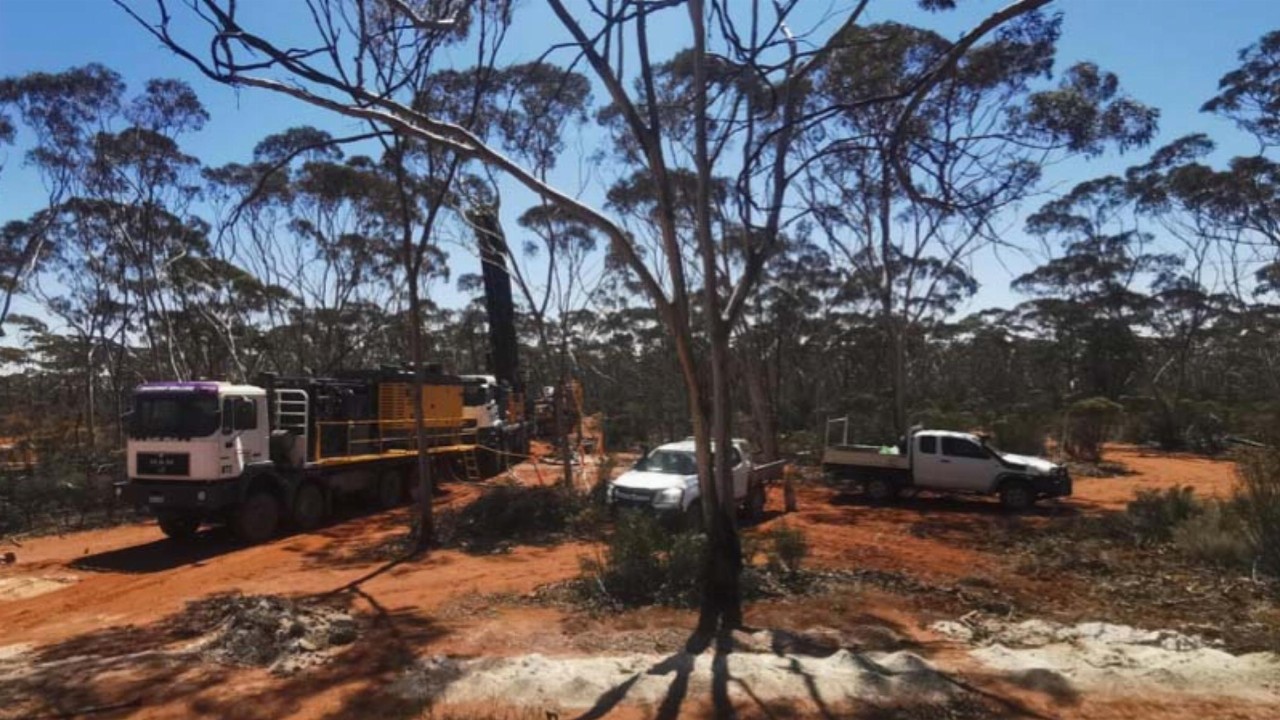 The updated MRE comprises the Theia, Iris and Eos deposits and totals 24 million tonnes at one gram of gold per tonne (g/t) for 784,000 ounces of contained gold. This marks an 18 per cent increase from the MRE reported in August which totalled 19.8 million tonnes at 1g/t gold for 664,600 ounces.

The MRE was prepared by independent consultants Cube Consulting who utilised almost 19,000 metres of drilling across the three deposits to complete the updated estimate.

Positively, this is the first resource estimate that included the Eos discovery following broad-spaced drilling. The company said there’s an opportunity to increase the scale and grade of Eos with further drilling to better define the higher-grade paleochannel zone.

Managing Director Marc Ducler said it had been a great start to the new year and was pleased to announce a third MRE in just eight months.

“Over that period Mandilla has rapidly grown from just over half a million ounces of gold to 784,000 ounces and we still have results pending for over 13,500 metres of diamond and air‐core drilling,” he said.

“We have added significantly to the mineral resource base at the cornerstone Theia deposit and, with the recently completed diamond drilling, we are confident of achieving further growth in the resource through 2022.”

Anglo Australian Resources is waiting on assays for 3350 metres of diamond drilling and 10,260 metres of aircore drilling which are expected to be reported in the current quarter.

Company shares were trading flat at 12 cents at 2:53 pm AEDT.