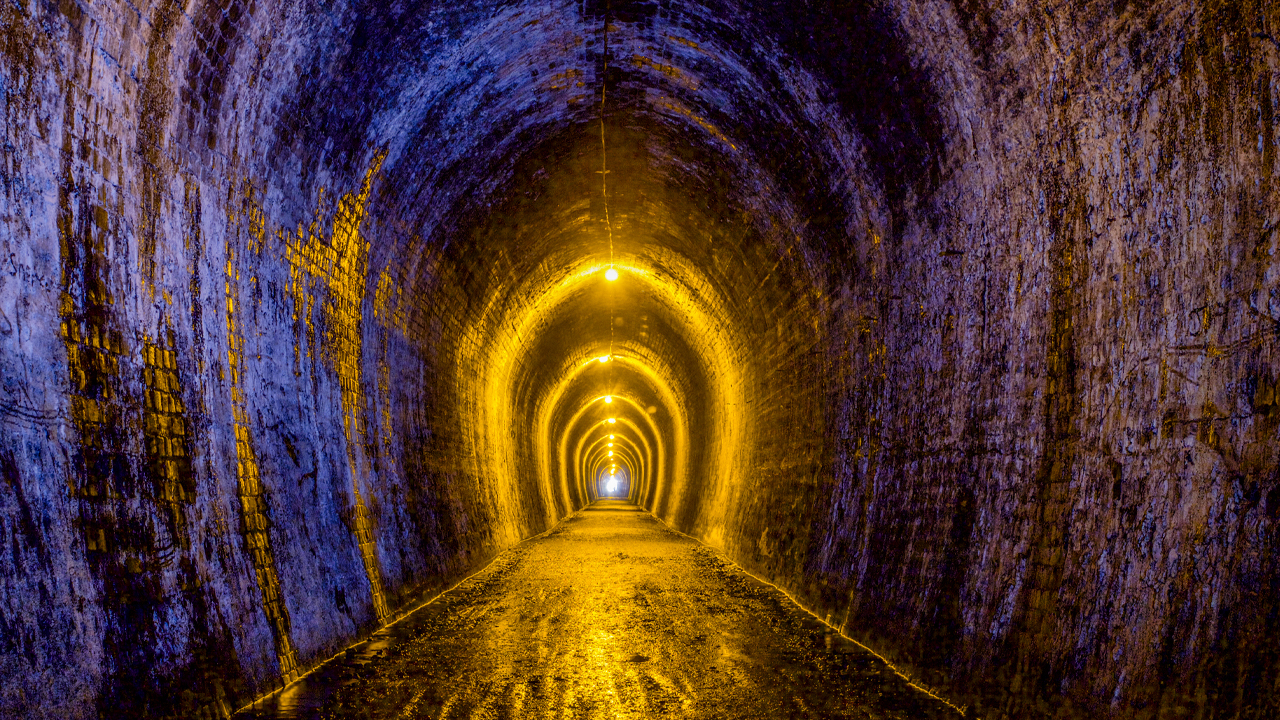 The mineralisation was found during reverse circulation (RC) drilling which began in early September.

A total of 20 holes have been completed for 3600 metres so far, with assays received for eight holes.

“The assay results received to date at Mandilla East are outstanding, reflected in the fact that we have extended the campaign to an aggregate 10,000 metres of drilling, which is significant in the context of Anglo Australian,” Chairman John Jones said.

The Mandilla East Prospect is part of the Mandilla Gold Project which is located in the northern Widgiemooltha greenstone belt and approximately 75 kilometres south of Kalgoorlie, Western Australia.

Significant nickel and gold deposits are present in the belt, with the nearest gold deposit being just three kilometres away at the Wattle Dam Mine.

At Mandilla East the company has previously identified a bedrock inferred resource, based on a low tonnage, high grade interpretation of 357,000 tonnes at 3.3 g/t of gold for approximately 38,000 ounces.

“There is every reason to believe that the size of the Resource at Mandilla East is substantially higher than that which was previously calculated,” John continued.

Due to successful drilling so far, the company has decided to extend the current RC drilling program with an additional 10 holes for 1500 metres.

The holes will be located to test for both north-west and south-east extensions of the Mandilla East mineralised trend.

“With significant gold anomalism at Mandilla along strike of at least three kilometres, there are many targets warranting additional exploration effort,” Ed Baltis, Principle of geological consultancy, Gold Vector said.

This program will commence as soon as a drill rig is available.