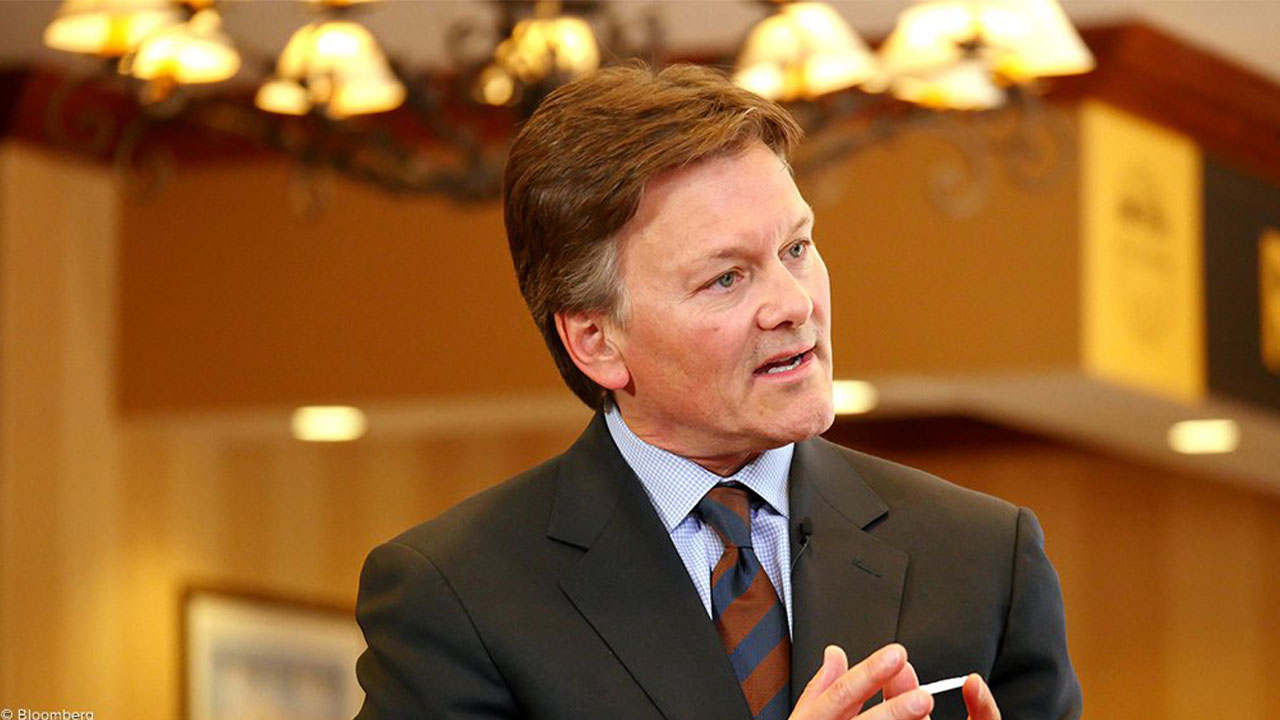 The company increased its liquidity to over $2 billion, improved leverage, and more than tripled its cash flow. The promising first quarter was the result of solid performances at AngloGold’s key mine sites.

The company’s first-quarter free cash flow before investment in growth projects rose to $94 million. This was a 231 per cent increase year-on-year.

Cash flow from operating activities was $219 million, after $67 million in the same period last year. This represented a 227 per cent increase.

While COVID-19 impacts were unavoidable in some cases, the company’s diverse portfolio helped to offset any losses. Anglogold’s portfolio consists of fourteen mines over nine countries.

The coronavirus and related stoppages caused disruptions at the company’s Serra Grande, Cerro Vanguardia, and South Africa operations. However, the company was able to limit stoppages to 11,000 ounces of gold during the quarter.

There were also lower production numbers at its Siguiri, Sunrise Dam, and AGA Mineração assets. However, these decreases were offset by stand-out performances by the Geita and Iduapriem assets.

AngloGold received an extra boost from strong bullion prices during the first quarter, which averaged $1506 per ounce. This price continued to climb in subsequent weeks due to gold being a safe haven during recent economic uncertainty.

AngloGold made good progress on a number of its core strategic objectives, particularly the redevelopment of its Obuasi Gold Mine. The company also continued investing in increasing its reserves, and the mine lives of its key assets.

AngloGold also decided that it will no longer sell its Cerro Vanguardia mine in Argentina. The company concluded that it could gain more value for shareholders by developing the ore body’s remaining potential.

“Cash flow is strong, leverage is down, and all operations are running. We’re making good progress on achieving our core strategic objectives, including asset sales and the redevelopment of Obuasi.

“We have worked hard to ensure we have the liquidity to weather potential disruptions,” he said.

However, the company’s otherwise stellar first quarter has been tarnished by the death of five employees. Four of those deaths occurred at AngloGold’s Mponeng Gold Mine in South Africa.

On March 5, 2020, three AngloGold workers sustained fatal injuries during a fall of ground at the mining site. The fall of ground was caused by a large seismic event, approximately 3.6 kilometres below the surface.

On March 16, 2020, an underground horizontal transport incident took the life of one more employee. Just as the first quarter ended, a worker for Covalent Water died because of injuries from an electricity-related incident. Covalent Water is one of AngloGold’s wholly-owned subsidiaries in South Africa.

The company has restated that its priority is the pursuit of zero harm to its employees. AngloGold claims that it will spare no effort to understand the cause of the incidents and avoid future fatalities.

AGG by the numbers