FSDEA is the Angolan Sovereign Wealth Fund, which currently manages a significant portfolio of investments across various industries, including the mining sector.

The FSDEA has agreed to subscribe for over 7 million Pensana shares for 27¢ each to raise over $2 million before expenses.

On completion, FSDEA will become a strategic cornerstone investor in the company, holding a 4.8 per cent interest.

Funds raised will be used to progress the Definitive Feasibility Study for Pensana's flagship Longonjo Project and to provide working capital.

The Longonjo Project is located in Angola, Central Africa and is the first major mining project to be developed there in some time.

"The project is being developed into one of the world's biggest upstream suppliers of the magnet metals critical to energy transition with strong demand expected from Electric Vehicles and Offshore Wind Turbine manufactures," Chairman Paul Atherley said.

"We very much welcome the support of the Angolan Sovereign Wealth Fund and look forward to working closely with FSDEA as a strategic cornerstone investor in the development of the Longonjo project," Paul told the market.

"Pensana Rare Earths and the Longonjo Project have the potential to generate long-term financial and sustainable returns in Angola and for the Angolan people," Carlos said.

Pensana also announced its planned listing on the London Stock Exchange (LSE) is now expected to be completed by the next quarter, depending on market conditions. 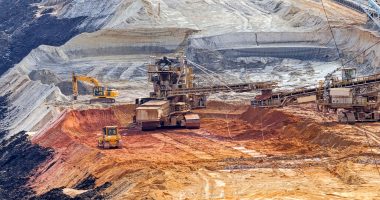 Red 5 (RED) has successfully completed a $125 million share placement to support development of the King of the Hills gold mine. 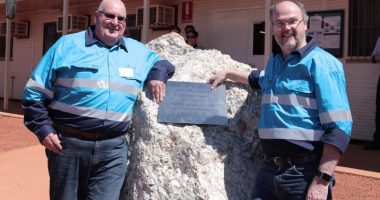 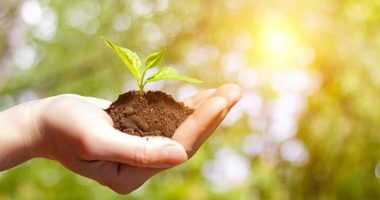 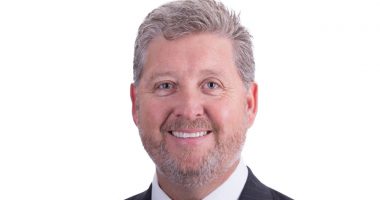