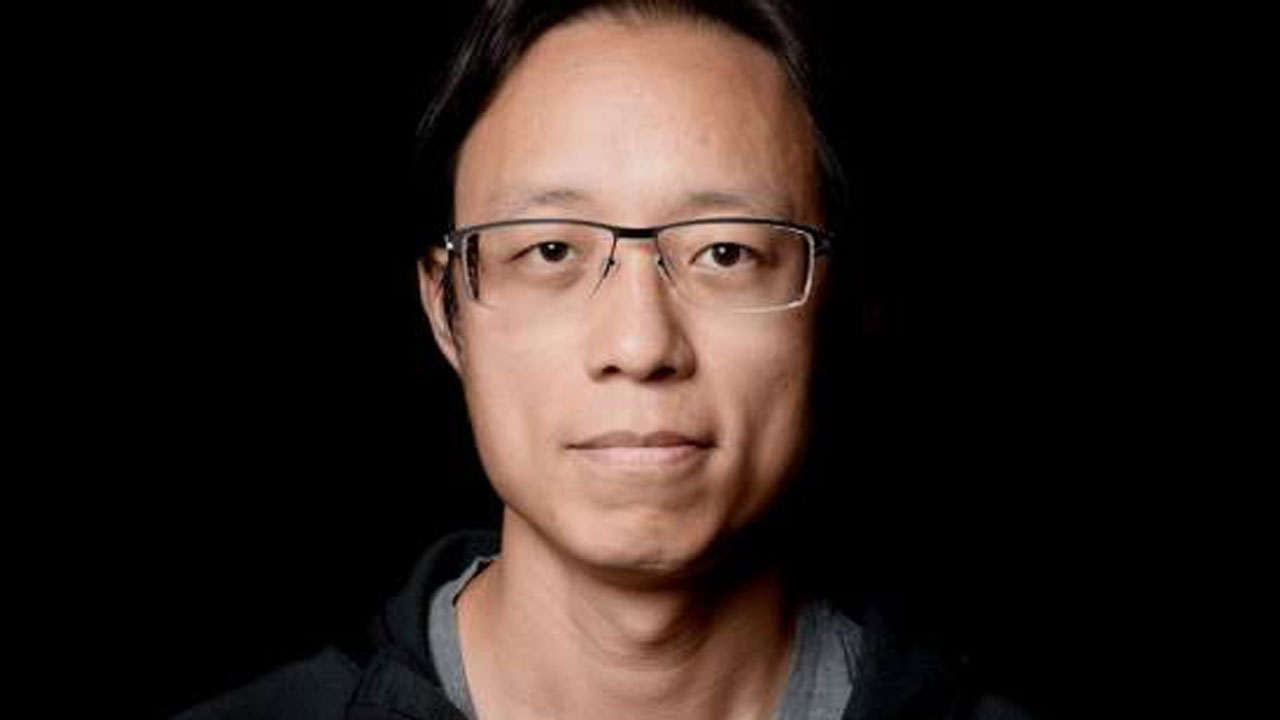 Shares in Animoca Brands (AB1) can no longer be traded on the ASX after the blockchain gamer was removed from the exchange yesterday.

In an announcement to market today, the ASX claimed AB1 had been non-compliant with an array of listing rules since January last year. Most notably, these included not maintaining continuous disclosure and failing to provide the exchange with compliant reporting documentation.

“ASX considers that AB1 lacks adequate resources, systems and controls to comply with its obligations under the Listing Rules,” the announcement read.

“While ASX acknowledges that AB1 has recently taken on some additional staff to boost its compliance resources, ASX is not satisfied that these measures will be sufficient to achieve the level of compliance ASX reasonably expects of a listed entity,” it continued.

Animoca says it did all it could to fight the delisting, claiming it presented a “thorough and detailed case”.

“It wasn’t really a case of negotiating, it was more about saying ‘here are the resources we’ve attached, let us know if you think they’re good enough.’ And unfortunately, it wasn’t,” Animoca Brands co-founder and chairman, Yat Siu, told The Market Herald.

“We have put structures in place. We have hired more people — very senior people — as well as brought on further strong legal support to help us with all of this,” Yat continued.

“What I can say is we have tried our very best.”

Issues with Animoca’s governance were first flagged by the ASX back in December 2019.

The exchange called into question Animoca’s involvement with cryptocurrency activities and use of simple agreements for future equity (SAFEs) in its subsidiaries. On top of this, the ASX says Animoca has struggled to comply with 12 listing rules since January last year.

All of this was detailed in a letter from the ASX, released on Christmas Eve. The announcement stated Animoca must submit a response detailing why it should not be removed or else face delisting on February 21.

That deadline was extended, however, when Animoca began to deal with the fallout from the Covid-19 outbreak. The company said it had been forced to pare back staffing and adjust office hours to minimise employee exposure, and, as a result, needed more time to prepare its case.

“Although the company is, generally, well able to conduct its operations on a remote basis, the arrangements have resulted in a slow-down of some activities, particularly work that requires face-to-face meetings, access to physical records or hardware, some communications with key advisers, and other forms of physical presence,” Animoca’s announcement read.

As a result, the ASX gave Animoca an extra fortnight to submit their case by March 6, and while the blockchain developer did lodge a 39-page response with the ASX before the new due date, it wasn’t enough to save them from delisting.

Despite today’s news, Animoca is positive this isn’t the end. Co-founder and chairman Yat Siu told The Market Herald the company ultimately wished to remain publicly-traded.

“We do wish to stay public, maybe in another environment … we think moving to an exchange which is more nurturing to our business in the mid to long term is the right thing,” Yat explained.

In another letter to stakeholders, AB1 reaffirmed this sentiment and confirmed it’s now seeking other listing opportunities.

The news might come as somewhat of a relief to shareholders, whose stock in AB1 has been locked up since early September. The ASX first imposed the suspension when Animoca failed to lodge its half-year report on time. Since then, shares have remained in the grey as the ASX continued to examine the company’s interim report.

Shares in the blockchain gamer last traded for 18 cents apiece, but only time will tell if the stock will soar on another exchange.