Animoca Brands get $3.6M from Korean fund for gaming investment 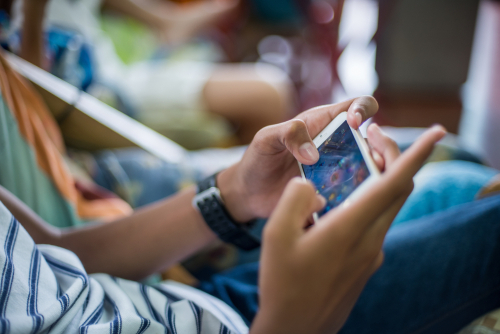 Animoca Brands, a blockchain company consistently making headlines and deals, has just received $3.6 million in funding for its popular mobile game, The Sandbox.

The Sandbox is playable on Android and iOS and was released in May 2012. The app has had over 40 million installs and currently boasts 1.2 million monthly active users.

The money will be used in funding development for upgrading The Sandbox’s play style and fundamentals to a blockchain version.

Gamers playing on The Sandbox’s new decentralised, community driven platform will have full ownership of their in game creations, making it a leader in the young blockchain game market.

Blockchain game developers usually engineer the game to tie-in with its own cryptocurrency, similar to widely known Bitcoin.

The new version will be distributed in partnership with blockchain platform Klaytn. Klaytn is a subsidiary of Kakao, a US$9.2 billion market cap South Korean messaging app with over 50 million monthly active users.

“This is a major milestone for the company, validating our blockchain strategy and the [non-fungible token]-centred blockchain and brand partnerships on which we have been working recently, such as Formula 1,” he said.

Earlier this year, Animoca Brands made major headlines when they sealed a deal for the Formula 1 brand name and assets for blockchain mobile game, ‘F1 Delta Time’.

“We are very excited at the opportunity to bring The Sandbox to the Korean gaming market; this game is one of the first of its kind, allowing for user-generated non-fungible tokens to be traded in-game,” said Project Head Jason Han,

AB1 shares have remained unchanged in the market today. They continue to trade for 15 cents in a $117.6 million company market cap.