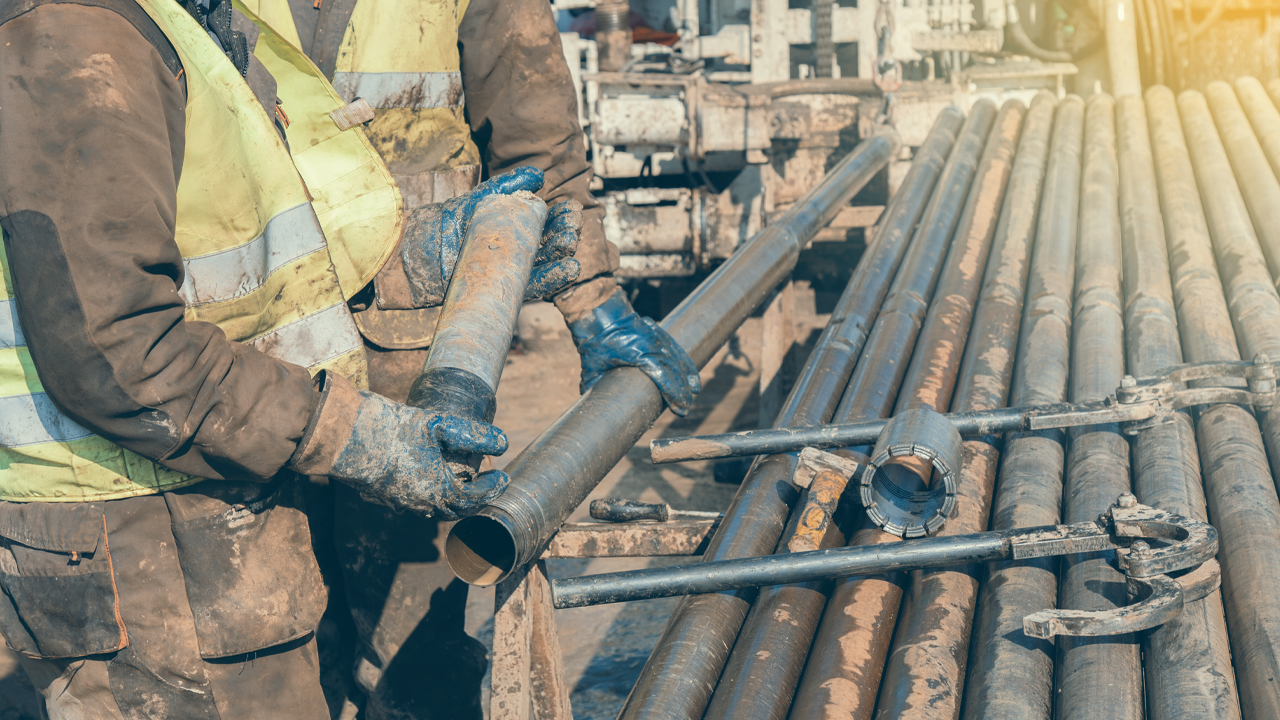 Aguia Resources has identified anomalous zones of elevated copper and gold at its Andrade Copper project in southern Brazil.

Aguia is intending on commencing more advanced exploration in December 2019 with drilling aimed at adding to the mineral resource.

It will also begin a geophysics program to extend across the copper targets starting with possible extensions to Andrade and the nearby Primavera target.

Andrade has the potential to become a core regional project acting as a central point for regional copper discoveries. It is ready to drill and the eight surrounding copper targets are being prepared.

It is currently undergoing geophysics which is designed to help optimise drill hole locations and rank the copper targets.

Drilling is ultimately required to confirm targets and make discoveries and the regional extent of surface copper mineralisation in similar geological environments is encouraging.

At Carlota rock and soil sampling has identified anomalous zones of elevated copper and gold, including a gold-in-soils anomaly that measures in over 500 metres of length with rock chip samples up to 48g/t gold and 1.63 per cent copper.

A trench was sampled in the north and returned 8 metres at 0.97g/t gold and even further north one individual grab rock sample returned 13.4g/t gold and 0.16 per cent, copper.

Further rock sampling and trenching are planned along with geophysics to define potential drill locations.

The Seival target is crossed by two major NNE trending regional faults. Both are mapped to extend northwards, where they narrow and pass through the Andrade project.

It is believed the fluids from the more recent emplacement of granite may have mobilised the faults to near surface and are the source of the copper occurrences mapped at surface.

Soil sampling at Seival is in progress and recent grabs of sandstone outcrops have returned up tp 2.3 per cent copper.

Soil sampling to follow up on these results is in progress along with the recent opening of two trenches. The trenches are being sampled and results are expected soon.

“We are preparing our targets for initial scout drilling programs that we expect will take place in the first quarter of 2020,” Technical Director Fernando Tallarico said.

“We are also reviewing all the regional geophysical data and planning an extensive geophysical survey in our tenements that hopefully assist the upcoming drilling campaign. Our immediate focus is drilling at our Andrade Copper project aimed at increasing our resources.”