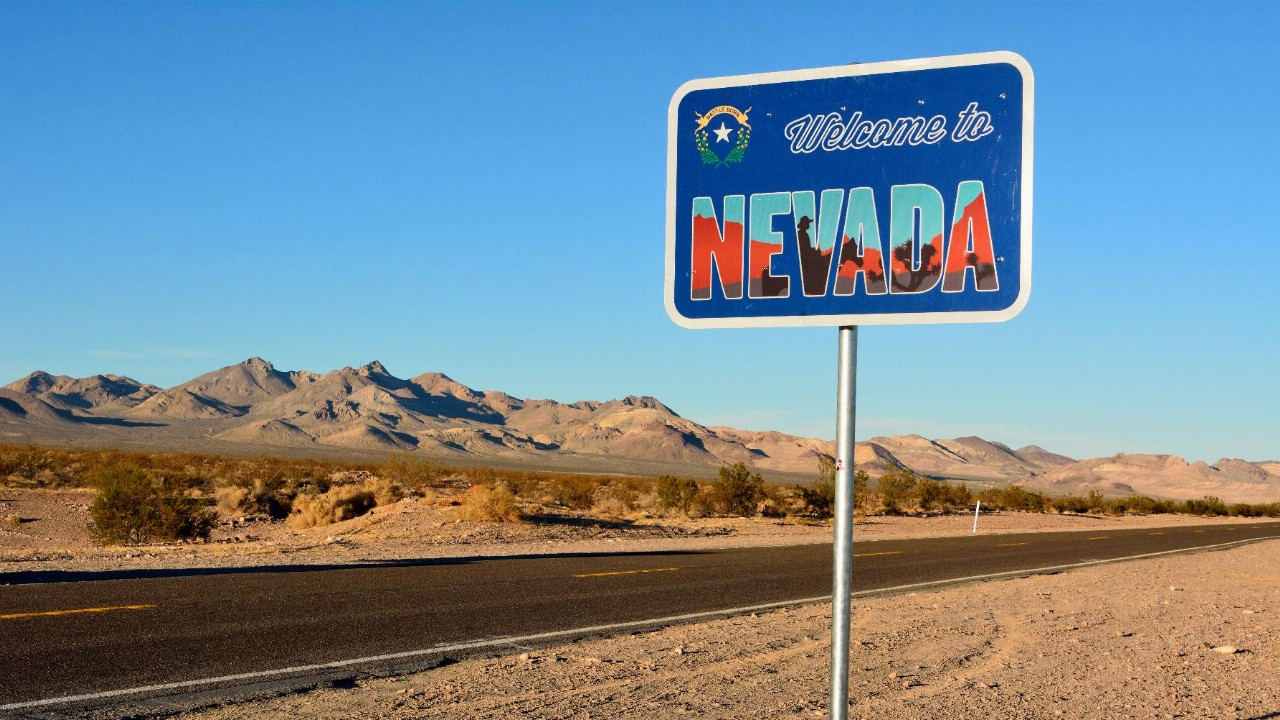 Anova Metals (AWV) has begun biology and cultural surveys at its flagship Big Springs Gold Project in the US state of Nevada.

The activities will feed into the company’s process of applying for a long-term, expanded plan of operation.

The new application is set to cover more than 3600 hectares, encompassing all 19 of the high-potential district targets (HPDTs) identified in Anova’s recent targeting study at Big Springs.

To this end, AWN said an expanded plan of operation would enable the company to actively explore all the targets as part of future exploration programs.

In the meantime, the biology and cultural surveys are scheduled for completion in the fourth quarter of the year, with approval of the expanded plan anticipated in mid-2022.

In the closer term, a variety of exploration activities is set to commence at Big Springs in the next few weeks.

These include expansive soil sampling and mapping activities in HPDT areas over roughly 20 square kilometres (sqkm).

In-fill gravity and induced polarisation geophysics surveys will also be conducted over around 10sqkm to detect structures and covered sulphide mineralisation.

The centrepiece of the 2021 program, however, is set to be a reverse circulation (RC) drilling program designed to test new target drilling across high-priority targets within the existing plan of operation — identified during the targeting study.

The RC drilling program is on track to kick off in September.

AWV by the numbers