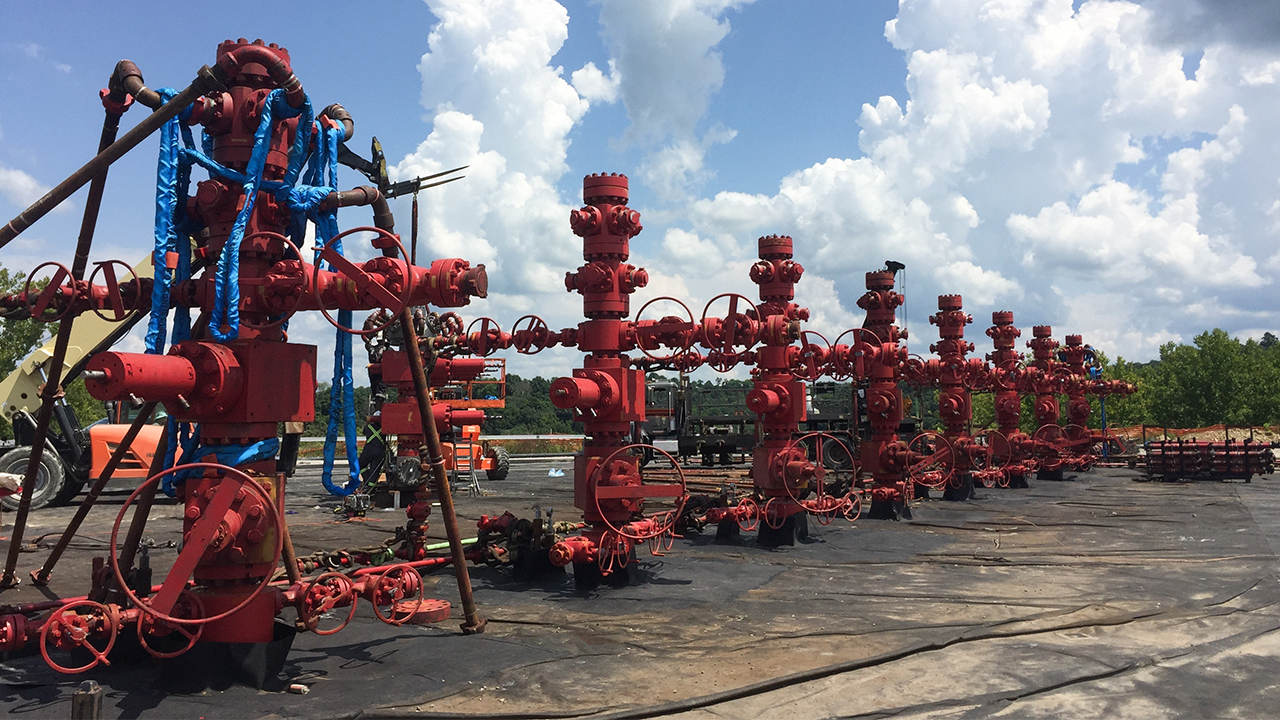 Oil and gas company Ansila Energy (ANA) is preparing for a hydraulic simulation and well test at Gora Siciny in Poland.

Over the past month, preparations have been underway for a two-stage frack and test of the Siciny-2 well in the Polish Permian Basin.

Preparation for simulation and well test

In preparation for the simulation, isolation valves, the lower and upper frac trees as well as the coiled tubing unit have all been installed. A well clean out has been completed and the casing has been perforated.

“The results from the well integrity wireline logs, showing that both the casing and cement are in good condition, improves our confidence in executing a successful frac of the Carboniferous gas-bearing reservoirs early next week, and further de-risks the operations at the well site,” he explained.

The subsequent hydraulic fracture stimulation and well test for Siciny-2 are scheduled for this month.

The Siciny-2 well is located within the Gora area which covers 693 km squared.

The well is associated with the 2C reservoir which stretches over 40 kilometres square. The contingent resource is estimated to contain 1.6 trillion cubic feet of gas.

The well itself was drilled in 2011 and 2012 and discovered 1460m of tight Carboniferous sandstone. The bottom 200 meters of this is had an average of 71 per cent gas concentration.

ANA by the numbers