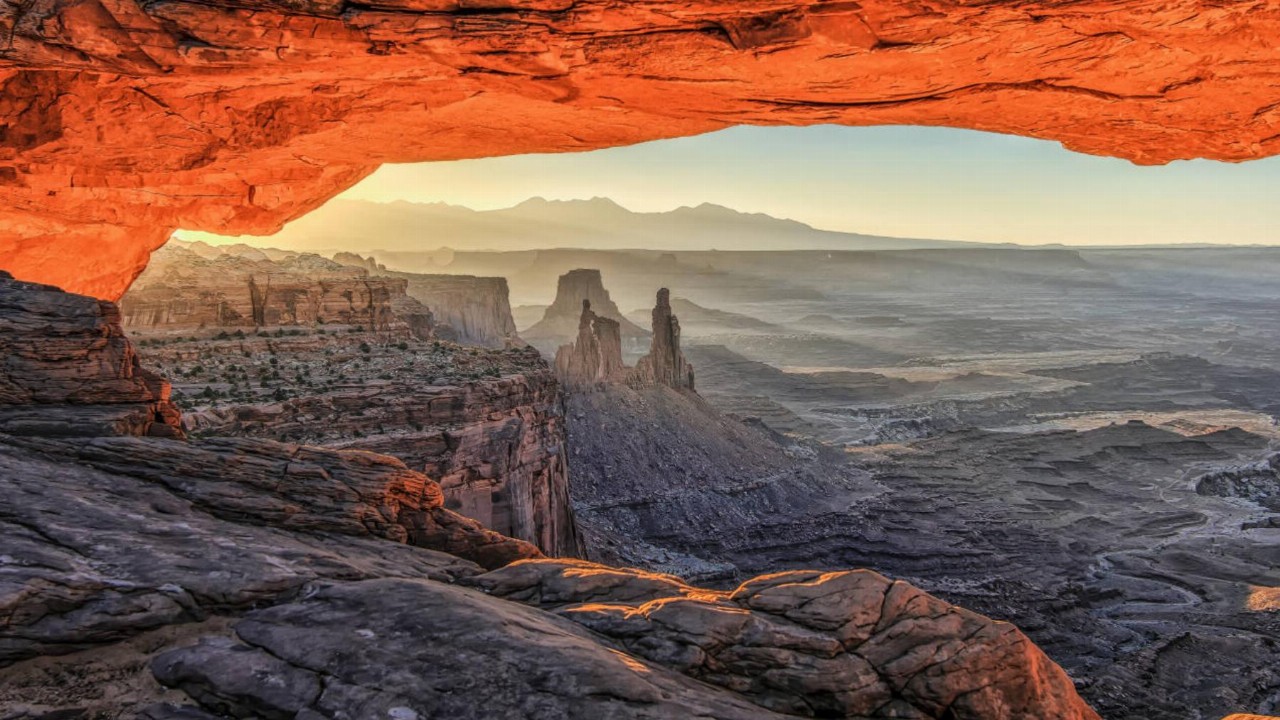 Anson Resources (ASN) has kicked off site works for the drilling of two new production wells at the Paradox Lithium-Bromine Project in the US state of Utah.

The wells have been designed to support the 2700-tonne-per-annum lithium carbonate plant that is planned for construction 30 miles north of the project area.

The company said it had moved quickly to mobilise equipment to site and re-establish roads to the future drilling pad locations just one week after receiving the go-ahead from Utah’s state government.

The access routes to the proposed wells have been made via existing tracks established during previous government seismic studies to ensure minimal surface disturbance and meet ASN’s environmental, social and governance objectives.

Specifically, the two production bores, LCW-1 and LCW-2, are located on the ‘The Little Utah’ lease, which covers 80 acres and was granted to Anson by the State of Utah earlier in the year under an Other Business Arrangement.

This location is nearby to existing infrastructure as well as the Roberts Rupture geological feature.

Notably, drilling of the wells and the re-entry of the existing Sunburst and Mineral Canyon wells form part of Anson’s strategy to increase the indicated JORC resource estimate for the Paradox Project.

Drilling will also record additional data that ASN can use to upgrade the JORC resource calculations and classifications.

The company plans to use an existing pipeline corridor to transport brine from the project to the proposed lithium and bromine processing plant.

Anson’s executive chairman and CEO Bruce Richardson said he was pleased with the speed of clearing and access to establish drill pads for LCW-1 and LCW-2.

“These production wells also provide significant insight into the engineering and logistics of the Paradox operation, with location of the wells carefully considered and nearby to the lithium-bromine plant at Blue Hills.

“By leveraging the pressure created by Robert’s Rupture Anson can transport the brine to a location which has easy access to power, gas and transportation without the use of fossil fuels usually required to pump the brine, hence reducing production costs the minimising the impact on the environment.”

Mr Richardson said ASN had designed the extraction process to ensure minimal ground disturbance and impact on social and recreational activities in the area.