Surface outcrops and ore pad grab samples have returned assay values of up to 10.3 per cent triuranium octoxide and 25.6 per cent vanadium oxide.
ASX:ASN      MCAP $102.7M 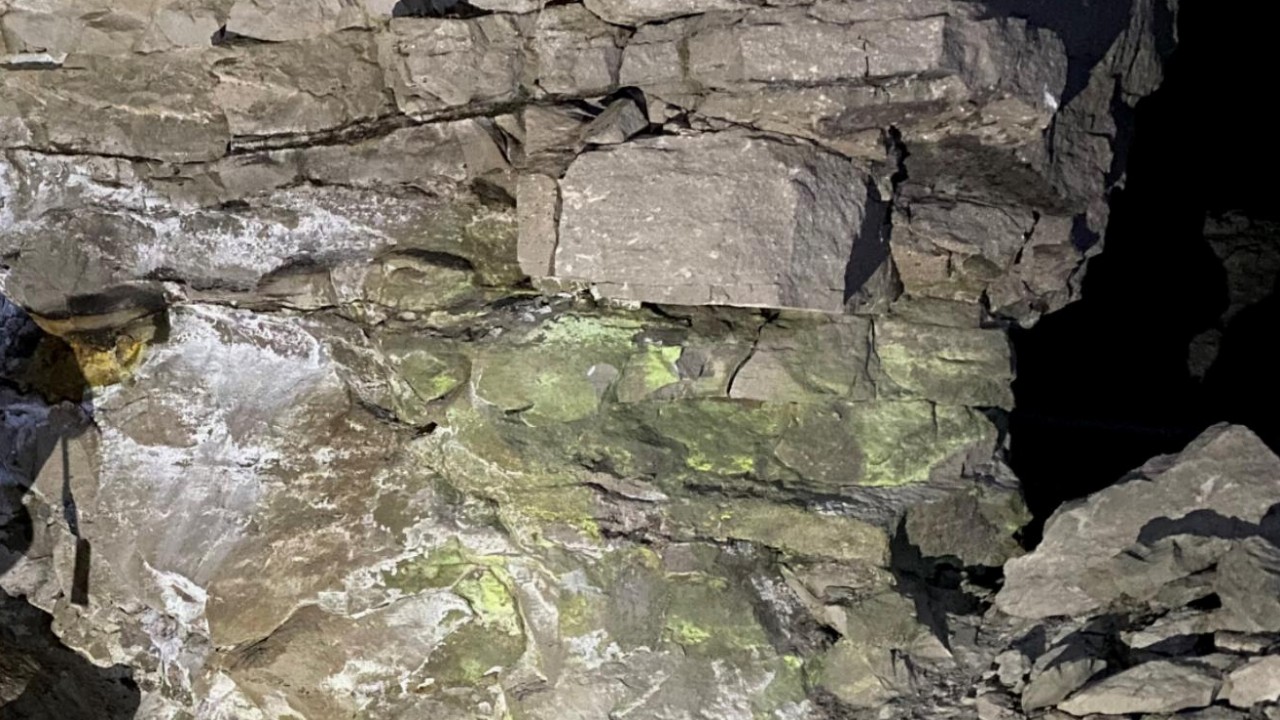 Anson Resources (ASN) exploration program at its Yellow Cat Project in Utah has confirmed high grades of uranium and vanadium.

In October, the company announced results from X-ray fluorescence readings taken along visible mineralisation of historic workings at the project, which included 26 per cent of triuranium octoxide and 14 per cent of vanadium oxide.

It said the work undertaken identified hundreds of historical drill holes, many of which were said to be well labelled and matched coordinates on maps in Anson possession.

After being submitted to the laboratory, the surface outcrops and ore pad grab samples reportedly returned what the company believes are high grade results with up 10.3 per cent triuranium oxide and 25.6 per cent vanadium oxide.

The company said these results confirm the results reported in October.

With the second stage of the exploration program now complete, ASN conducted further research to identify and locate historical information and databases covering certain portions of the project, which it said will be used to fast-track the development of the next stage which is underway.

It plans to use all the data on hand to refine knowledge of the local mineralisation, as well as guide refinement of drill targets for the planned drilling campaign.

The planned drilling program is expected to involve shallow drill holes at depths of between 20 to 40 meters which ASN said will require a small rig resulting in minimal disturbance.

Executive Chairman and CEO Bruce Richardson commented on the latest results, noting an increase in the price of uranium.

“The recent increase in the uranium price has been expected for some time and as Anson has continued to invest in the development of the Yellow Cat Project, it is well positioned to take advantage of the renewed interest in this mineral.”

“These high-grade assay results and a data base that provides a detailed understanding of the geological setting, provides further opportunity to increase the project exploration target.”