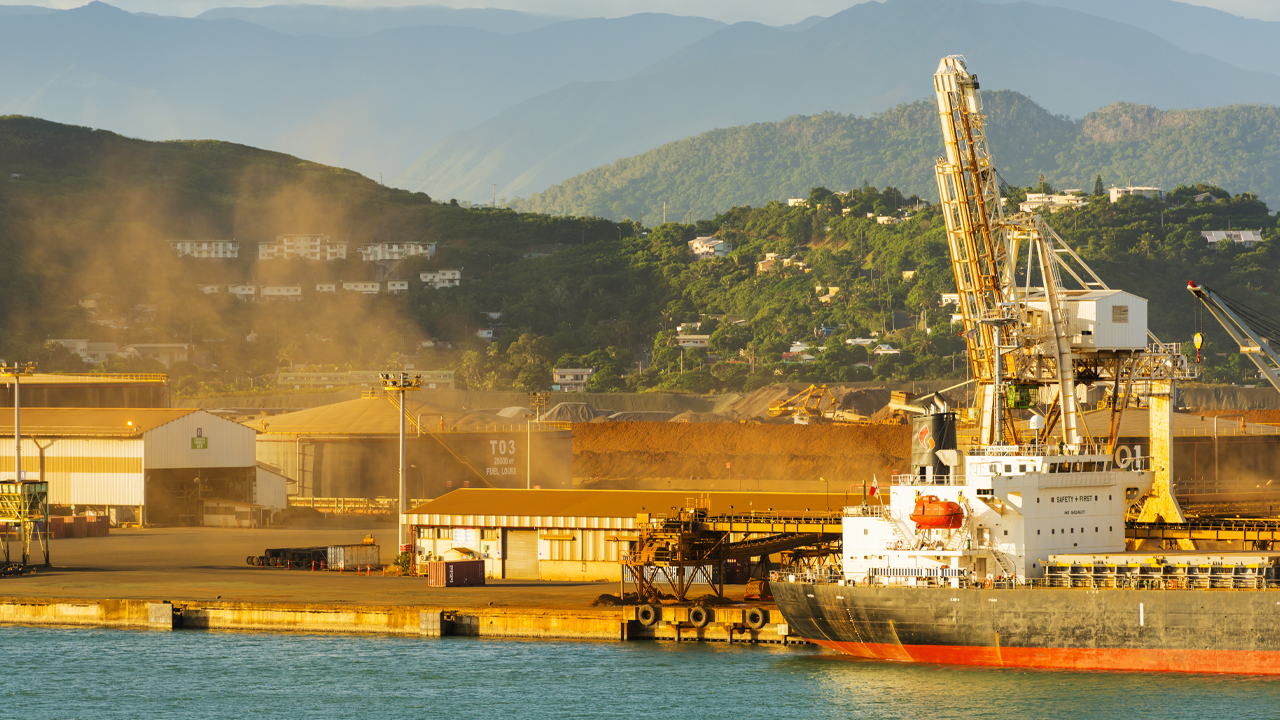 Metals explorer Anson Resources (ASN) is putting together a multiple mineral and revenue stream strategy, with a new key acquisition and a capital raise to fund ongoing exploration.

In what could be a key cog in Anson’s diversification strategy, the company has entered into a binding agreement to acquire the Bull nickel-copper-platinum group element (Ni-Cu-PGE) project — situated 12 kilometres along strike of Chalice Gold Mines’ high-grade Julimar complex.

The pending exploration licence application covers an area of 56 square kilometres and is underlain by magnetic features similar to those found at Julimar.

The tenement is set to be acquired from State Exploration, pending the completion of due diligence, formal documentation and shareholder approval.

Anson will acquire the project via a consideration of $150,000 to be settled through the issue of 12.5 million Anson shares.

The acquisition of the Bull Ni-Cu-PGE project will add to Anson’s stable of base metal projects in WA, including the Ajana and Hooley Well projects.

An extraordinary general meeting is expected in June to get the shareholder approval required to progress the project.

Anson has had to adjust its funding strategy after changes to the Foreign Acquisitions and Takeovers Act, which torpedoed its convertible notes agreement with strategic investor, Chia Tai.

The company has instead issued a $600,000 placement to sophisticated investors to raise the required capital for ongoing exploration at its key projects.

Under the terms of the placement, 50 million fully paid ordinary shares will be issued at a price of 1.2 cents each — or 37 per cent discount to the 15 trading day volume-weighted asset price (VWAP) of Anson shares.

Each share is to be accompanied by a free attaching option exercisable at 3.5 cents, set to expire three years from the date of issue, subject to shareholder approval.

The funds raised will be used to further a preliminary economic assessment (PEA) of the company’s Paradox brine project in Utah, U.S., and for additional working capital.

The PEA at Paradox is progressing well, and is expected to be completed by the end of May.

Promisingly, Anson has had a technological breakthrough in the production of the lithium hydroxide, which could substantially streamline the process and reduce costs to boot.

This process bypasses the need to produce lithium carbonate as a precursor to lithium hydroxide. The electrolysis process also produces chlorine gas, which can be fed back into the bromine extraction process from the Paradox brines.

This reduces costs even further, and also has the added upside that some of the chlorine gas can be used to produce hydrochloric acid, which can then be fed back into the lithium and bromine extraction processes, further reducing costs again.

Another positive step at Paradox came from the discovery of historical diamond core and cuttings for Clastic Zone 31, from surveys conducted by the United States Geological Society and the Utah Geological Survey.

The analysis of these samples skirts the need for Anson to conduct further exploration in the zone, while allowing the company to upgrade its JORC Resource to the indicated and measured categories.

The combination of these extraction and exploration shortcuts considerably bolsters the viability of Paradox, and will all feed into the PEA and pre-feasibility study for the project.

It’s been a busy quarter for Anson, and the explorer seems to be gathering speed across its portfolio.

While work at its Yellow Cat vanadium and uranium project in Utah has been stalled, and the Ajana and Hooley Well deposits are also in stasis, the flagship Paradox project is progressing well, and could provide the funding pipeline for Anson to kickstart work at its other projects.

With the expected completion of the Bull project acquisition, Anson seems to be progressing well in its strategy to be a heavily diversified metals producer.

Anson shares are currently in a trading halt, pending the completion of the placement. Shares last traded for 1.8 cents each.