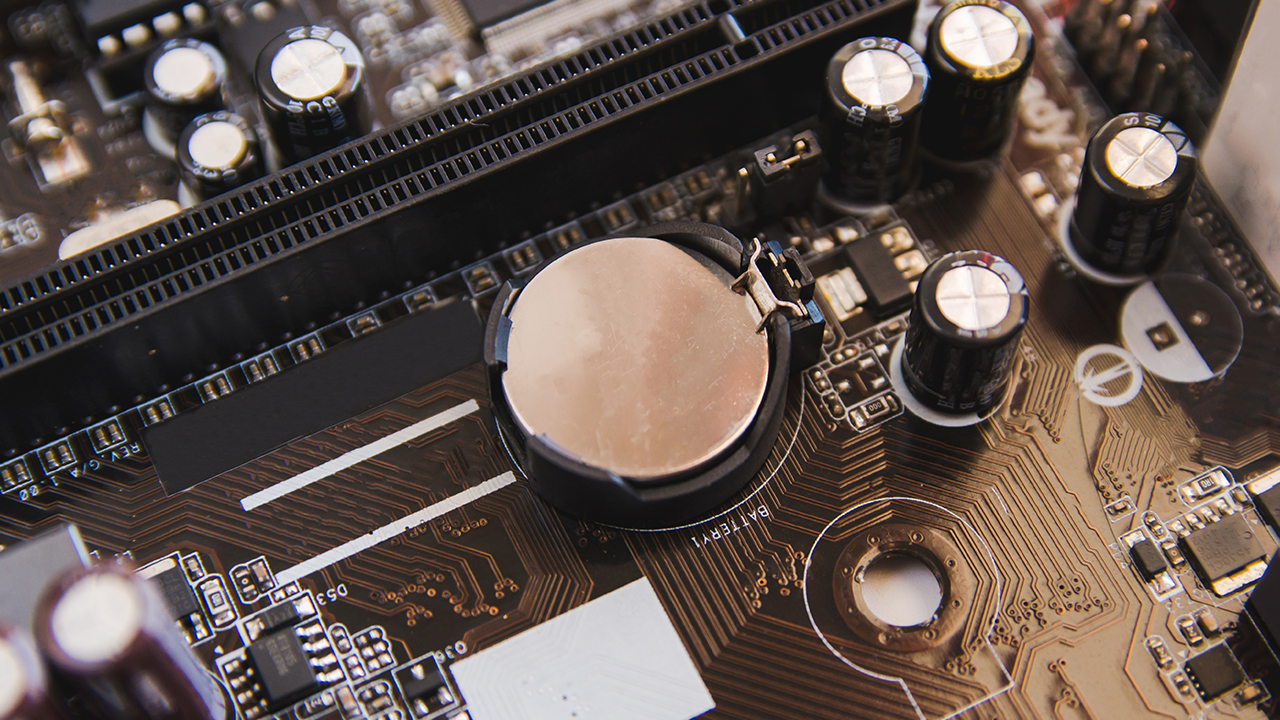 Anson Resources (ASN) has received the preliminary economic assessment (PEA) for its Paradox brine project, with results indicating high economic viability and return on investment across the projected 25-year life of the project.

The financial and productivity metrics for the Paradox project show Anson was on the money in its plans for a multi-mineral, multi-revenue strategy.

The PEA details the three-phase rollout of the project, with early-stage production of bromine concentrates funding the next-phase development of lithium production.

Phase one development of the bromine extraction and processing is slated to cost around $188 million, with payback estimated to take 2.16 years after first production.

The project will require approximately two-and-a-half years of permitting, detailed engineering, and construction prior to the commissioning and operations of phase one.

After the first year of bromine production, the phase two rollout of the lithium pilot plant will commence, slated to take a further 12 months.

This phase will also involve detailed engineering work to refine the design and implementation strategy of phase three, as well as additional drilling and permitting.

The financial metrics appear sound across the project’s lifetime, with a phase three pre-tax net present value (NPV) of $4.1 billion and an internal rate of return of 43 per cent.

Based on the project’s total estimated capital cost of US$614 million, and a 25-year assumed earnings before tax, interest, depreciation and amortisation (EBITDA) of $8.987 billion, it looks like Paradox will be a profitable and productive project for a long time.

Unlike many fossil fuel and mineral projects across the globe which risk becoming stranded assets down the line, the growth in bromine and lithium markets seems far more sustainable in the longer term due to their applications in new energy and materials technologies.

This means Paradox likely has a long life ahead of it, and even potentially increased demand for its product in ever-growing new industries.

Paradox lies within a zone of wild and beautiful landscapes, with a number of environmental caveats on the surrounding countryside.

Anson will be required to submit a plan of operations to the U.S. Bureau of Land Management (BLM) to address concerns around pipelines and other infrastructure requirements with a footprint on federal lands.

Once the plan has been accepted by the BLM, an environmental assessment will be conducted; a process which typically takes around six months.

Aside from the environmental hurdles, there are other factors which may cause the suggested economics of the PEA to fall short of projections.

Flow rates of the brines are projected from a limited testing data set. As the aquifers the brines are drawn from are replenished and mixed, there may be considerable and unpredictable variations in their contained resources.

There are also other considerable variations to project economics which may come into play.

By its very nature, the PEA makes a lot of assumptions and cannot reliably account for all future market movements or global conditions.

For example, the capital cost estimate comes with an error margin of plus or minus 50 per cent. Given it’s the most near-term part of the project, and has clear budgeting parameters, the final economics of the project may vary considerably from the PEA figures.

All that being said, the purpose of the PEA is to make a best guess about the project’s viability, and the final summation seems to indicate Paradox holds a lot of promise.

All that remains now is for Anson to keep ticking boxes on the way to production. Given the heavy financing required for the project, this may be harder than it sounds, but the positive PEA certainly paves the way for a slightly easier journey.

Anson Resources spiked 56.7 per cent higher today to 4.7 cents per share until entering a trading halt pending a further announcement.