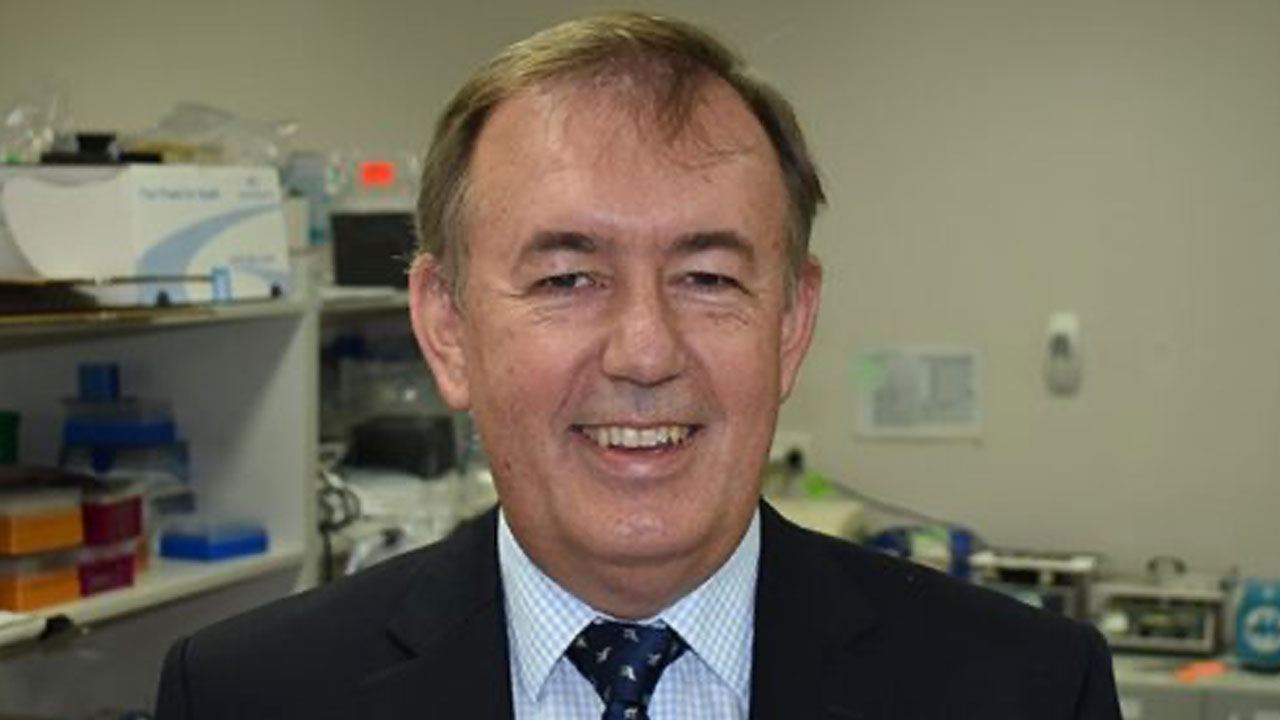 AnteoTech (ADO) and Axxin have successfully developed a proof-of-concept test for the rapid detection of sepsis.

The condition kills 6 million people every year and occurs when a person’s organs stop functioning properly due to an out-of-control immune response to an infection.

In September 2019, Axxin and AnteoTech, then Anteo Diagnostics, signed a collaboration agreement to develop a lateral flow testing solution for the point of care industry using Axxin’s latest Gen 3 reader and a model assay made with AnteoTech’s AnteoBind technology.

Axxin and AnteoTech have now developed a proof-of-concept multiplex lateral flow test as an end-to-end solution for on-site rapid detection of sepsis.

The test uses three antibodies, anti-PCT, anti-IL-6 and anti-CRP, which are combined into one particle using AnteoTech’s Anteobind activated europium particles. This allows for a high level of reproducibility and specificity and simultaneously minimises the volume of patient samples required.

Additionally, the fluorescence of the europium particles in combination with the quantitative reader platform will allow data to be used in analysis and in the development of an algorithm for the progression of sepsis, offering decision support for appropriate interventions.

AnteoTech CEO Derek Thomson said that in addition to completing the proof of concept the process has also enhanced certain capacities.

“We have proven that we can develop an end-to-end solution for high sensitivity detection of a common condition and this bodes very well for future opportunities in high sensitivity point of care assay development.”

“For AnteoTech, the completion of this test is an important milestone as we rapidly progress up the point of care value chain. We have further enhanced our assay development competency which will be leveraged into design and execution of important diagnostic tools in the future,” he explained.

“I congratulate the Life Sciences team under Dr Charlie Huang’s leadership for developing this test and especially the dedicated effort from Product Development lead Tek Ling,” he added.

Anteo and Axxin will now work on refining the conjugation, the signal response and develop the algorithms before moving to the clinical trial and eventually commercialisation phase.

Anteo also said the test will likely be attractive to larger assay and solution developers and the company will seek to enter discussions with those organisations.

AnteoTech shares closed 9.2 per cent higher at 2.4 cents per share.