AnteoTech (ADO) has signed an agreement with Ramma Dental to exclusively distribute two of its products in Greece and Cyprus.
ASX:ADO      MCAP $492.9M 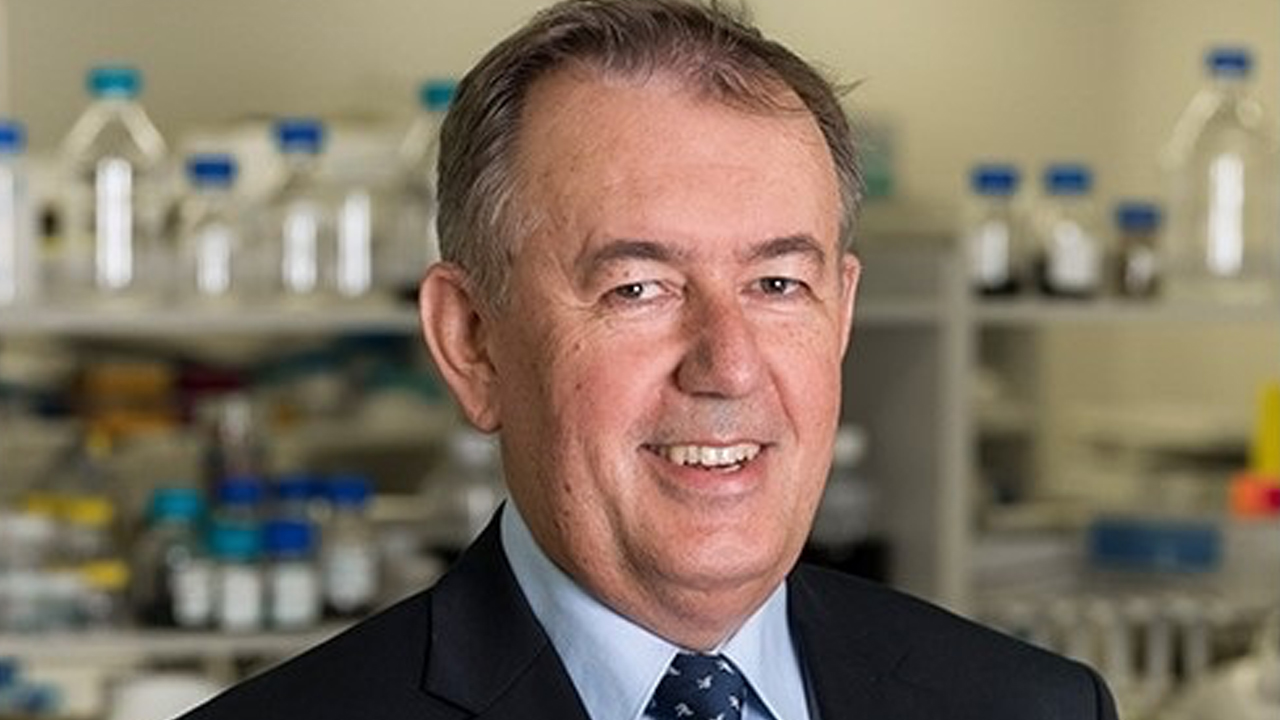 Ramma Dental is a well-established distributor in Greece and Cyprus who started off with selling dental products but has grown to supply a wide range of medical devices and has a strong network of customers.

From October 1, Ramma Dental will exclusively distribute the Eugeni Reader platform and SARS CoV-2 RDT, which together are designed to efficiently detect the presence of COVID-19 in humans.

“AnteoTech is aggressively growing the sales pipeline for the EuGeni reader by locking in distribution agreements that allow us to rapidly scale-up the platform’s
roll-out,” he said.

Over the last few months, the company has secured a number of distribution agreements and, including today’s, ADO has distribution deals in place for 12 countries.

According to AnteoTech, it is in advanced discussions with several more distributors which means its products may be distributed in even more countries.

“This is a critical pillar in establishing a sustainable business over the longer-term, and ensures that the EuGeni platform is recognised as the preferred and most dependable rapid test in these markets,” Mr Thomson said.

AnteoTech is also completing regulatory requirements to register the EuGeni reader and test in some of the already secured countries as regulations are becoming more ‘rigorous’ in many jurisdictions.

The latest deal with Ramma Dental has a three-year term but may be extended by a further two years if both companies agree to this.