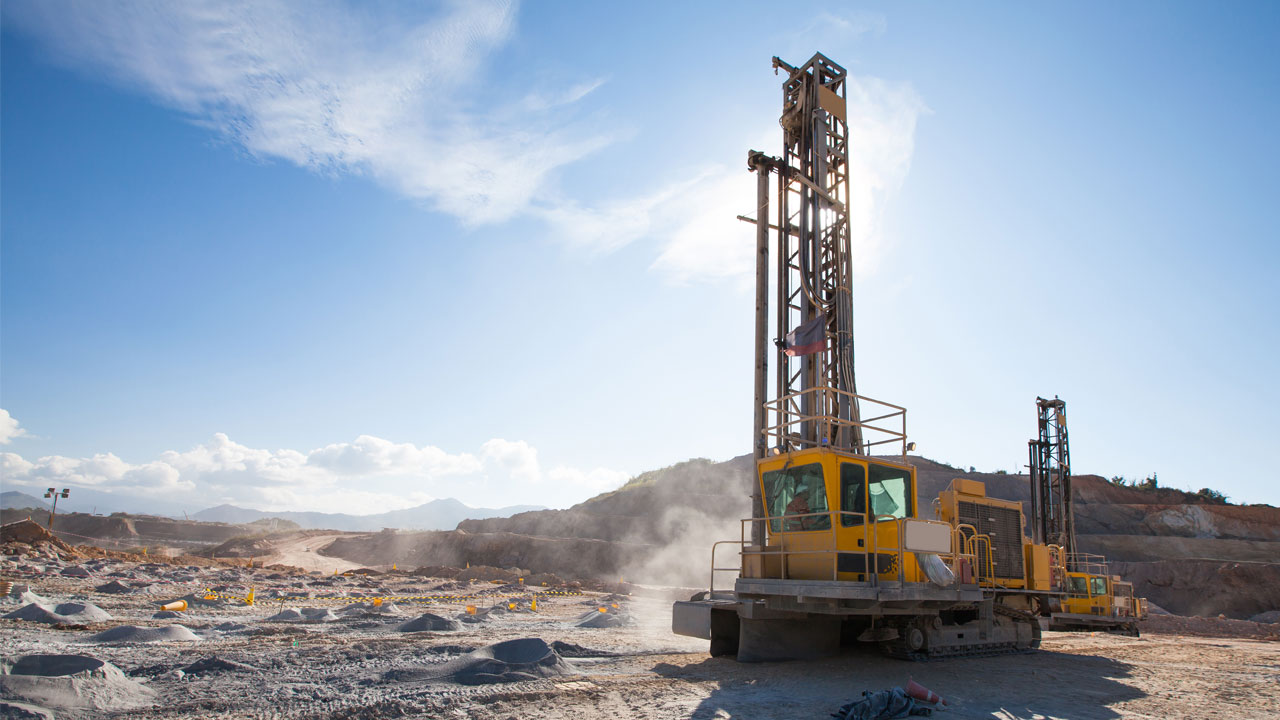 Antilles Gold's (AAU) subsidiary, Minera La Victoria, has completed over 50 per cent of a drilling program at the La Demajagua deposit in Cuba.

Minera La Victoria is a joint venture company between Antilles and Cuban Government mining company, GeoMinera SA, who owns 51 per cent of the joint venture. Antilles Gold owns the remaining 49 per cent stake.

The company is pleased with the drilling progress despite it experiencing several delays due to the COVID-19 pandemic.

The program includes 15,000 metres of drilling and will see a third diamond drill rig arrive on site next month.

AAU is expecting the program to be completed in August and will use the results and previous data to create an initial JORC-compliant mineral resource.

In early 2022, the company expects to expand the drilling program to 25,000 metres to increase the resource classifications.

AAU is also preparing detailed mine plans for its proposed 800,000 tonnes per annum open pit mine and associated concentrate production.

Notably, a bankable feasibility study is also slated for completion in time for a development decision in the fourth quarter of 2022.

Antilles is up 7.69 per cent and is trading at 7 cents per share at market close.