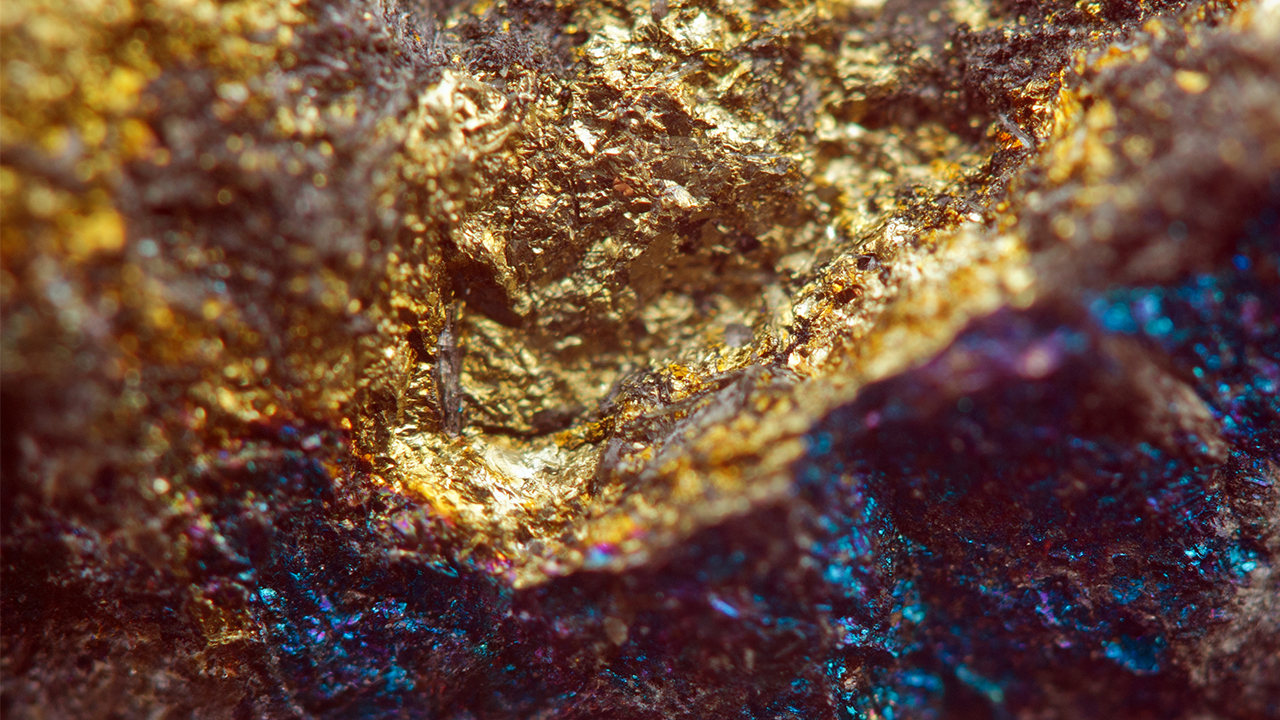 Antipa Minerals has provided updates regarding its ongoing exploration program in the Paterson Province of Western Australia.

Recent greenfield exploration activities have continued to deliver success with the discovery of further new copper-gold-silver-lead-zinc mineral systems. This confirms the highly prospective nature of the area.

Drilling has also confirmed the presence of a second new mineralisation trend at Grey beneath shallow cover within the El Paso Structural Corridor.

Grey is located approximately eight kilometres southwest of Serrano and 32 kilometres north-northwest of the Minyari deposit.

To evaluate the potential for improvement a further two RC holes were completed, one 250 metres northwest and the other 250 metres southeast along strike of the initial drill section.

The intersection of shallow high-grade semi-massive sulphide mineralisation is an exciting development with the possibility that thicker, and potentially multiple, ore zones may be present.

Antipa also announced that an airborne gravity gradiometer (AGG) survey will be undertaken at the Citadel Project in the coming weeks as part of a farm-in by Rio Tinto.

The AGG survey is expected to begin later this month and be completed by mid-December 2019.

The objective of the survey is to enhance target generation for gold-copper mineralisation lying beneath the blanket of younger sedimentary cover.