AZY has been exploring areas surrounding the existing Minyari Resource with a total of 11,000 metres of drilling on 14 greenfield targets completed.
ASX:AZY      MCAP $144.4M 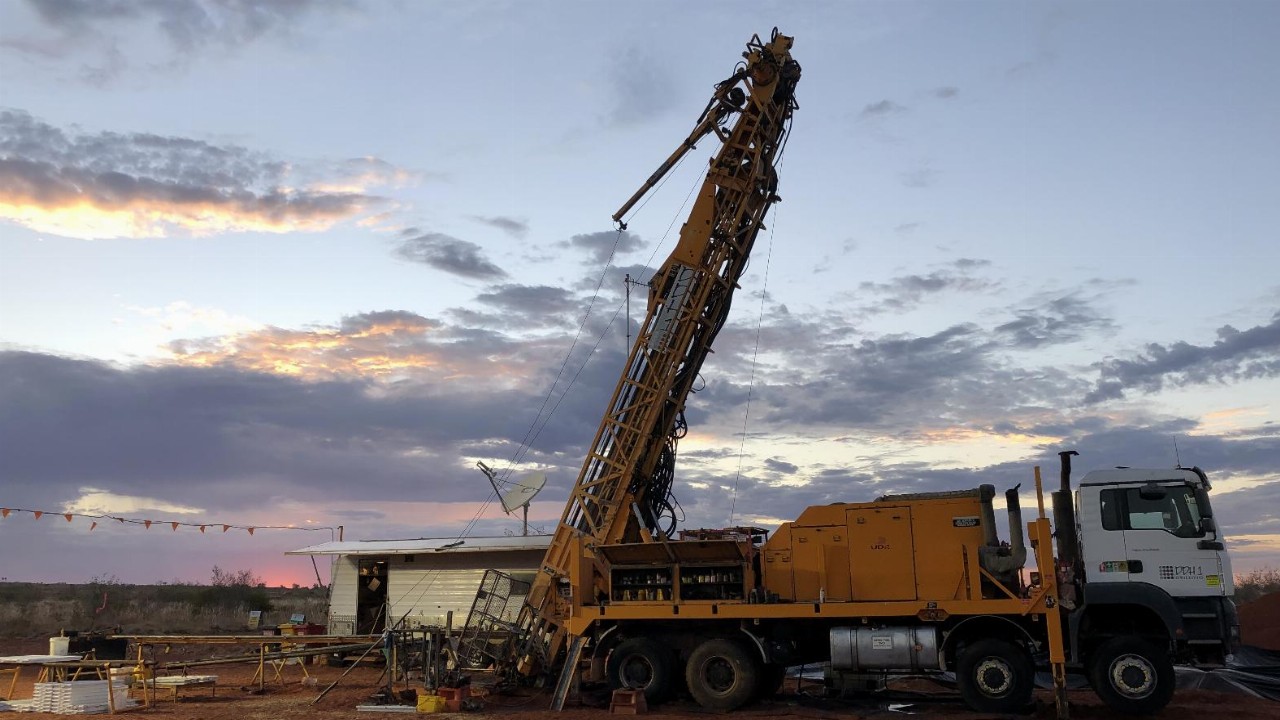 AZY has been exploring areas surrounding the existing Minyari Resource, with a total of 11,000 metres of drilling on 14 greenfield targets completed.

The materials stock said it made discoveries at four targets, with another four delivering significant sulphide mineralisation.

Drilling at Minyari South, which is 250 metres southwest of the resource, intersected significant shallow mineralisation.

Drilling at the Sundown target, 400 metres west of the Minyari Resource, intersected best results of 3.1 g/t gold and one per cent copper.

While follow-up drilling at a target 400 metres east of the WACA resource intersected mineral system-related sulphides and alteration along 150 metres of strike which remains open.

Commenting on the results, Antipa’s Managing Director Roger Mason said he was pleased with the results.

“The increasing cache of greenfield discoveries within close proximity to the Minyari and WACA deposits demonstrates the significant exploration and resource growth potential within the Minyari Dome Project,” he said.

“The Minyari Dome area is showing signs of camp style potential with multiple mineral systems developed around one or more causative intrusions.”