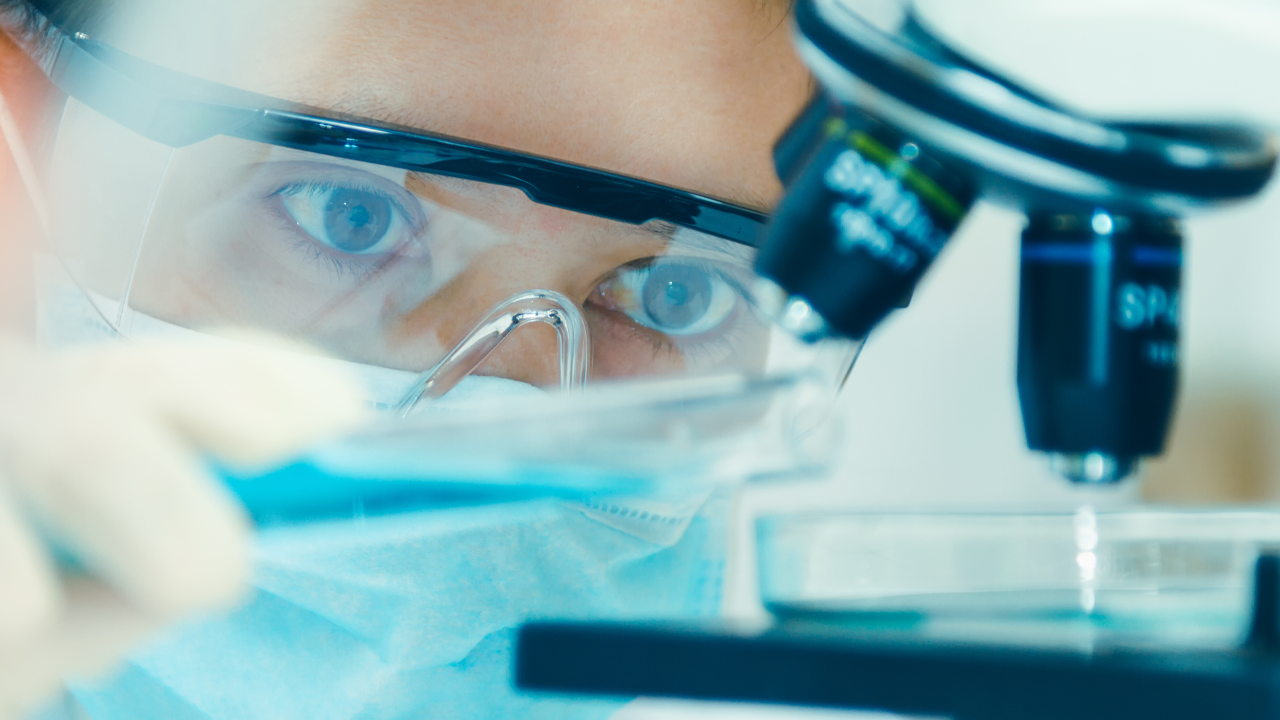 Antisense Therapeutics has provided an update on its Early Access Program (EAP) for the treatment of acromegaly patients within select countries of the European Union.

EAPs allow biopharmaceutical companies to provide eligible patients with access to investigational medicines for unmet medical needs within the scope of the existing early access legislation.

Acromegaly is a life-threatening hormonal disorder that develops when the pituitary gland produces too much growth hormone during adulthood. When this happens, your bones increase in size, including those of your hands, feet and face.

The ATL1103 drug product is currently being stored in the U.K for shipment to myTomorrows in the Netherlands for potential EAP distribution. However, Antisense hasn’t been able to obtain myTomorrows’ clearance for importation.

According to the company, myTomorrows requires further documentation and approvals before the ATL1103 can be imported and released.

myTomorrows requested a review by an external Quality Person (QP) of the manufacturing documentation provided by Antisense.

The QP advised that due to the ATL1103 material being supplied by a different manufacturer to the one who made the material that was previously used in the Phase II clinical trial of ATL1103, it would need to be approved by a European Health authority, for the material to be cleared for the EAP.

Antisense was then asked by myTomorrows to collect and generate to compare the current batch of ATL1103 material to the earlier batch used in clinical trials.

Due to these unforeseen setbacks, Antisense’s current focus is on the clinical development of ATL1102 in Duchenne Muscular Dystrophy (DMD).

The company stated, however, in future it may continue to invest in the further clinical development of ATL1103, but it does not have the means at this current time.

Separately, acromegaly expert clinicians in Europe continue to show interest in the use of ATL1103 in patients and in testing it in combination with pegvisomant. The company may explore this.

It will also continue to pursue the potential out-licensing of ATL1103 to support and fund its ongoing clinical development. Reportedly, some regionally-based pharmaceutical companies have shown preliminary interest.

Antisense will keep its focus on funds on the ATL1102 for DMD program and the ongoing Phase II clinical trial, where dosing of all patients is to be completed in early November.