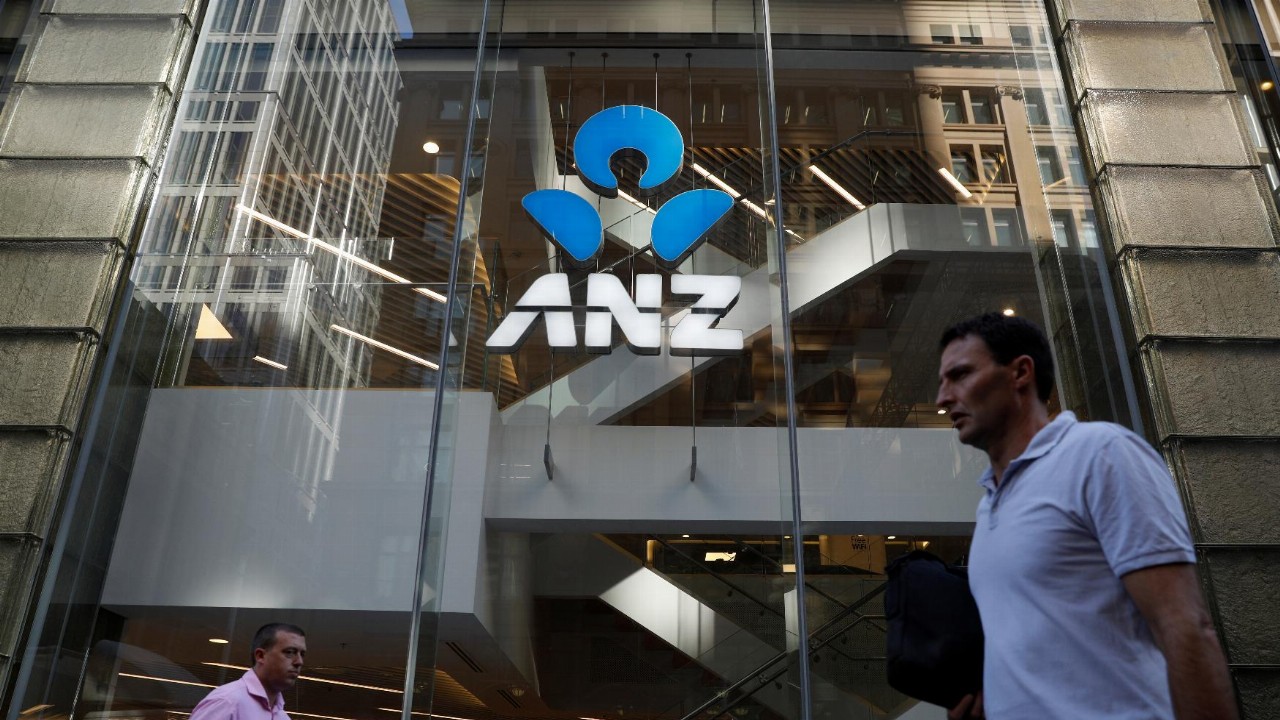 Banking giant ANZ (ANZ) has posted a 10 per cent increase in statutory profit after tax to $3.53 billion for the half-year ended March 31, 2022.

When excluding non-core items from statutory profits, cash profit from continuing operations came to $3.1 billion — a 3 per cent decrease on the previous half-year ending September 30, 2021, but a 4 per cent increase on the half-year to March 31, 2021.

The ASX 200-lister’s Common Equity Tier 1 ratio of 11.5 per cent remains above the Australian Prudential Regulation Authority’s ‘Unquestionably Strong’ benchmark. In light of this, the board has announced an interim dividend of 72 cents per share to be paid on July 1.

A key milestone during the six-month period was the soft launch of ANZ Plus, a new retail banking platform. ANZ said this platform will become the core deposit and transaction product offered to new customers and will ultimately help customers better manage their finances.

CEO Shayne Elliott said this was an “important half in the continued transformation of ANZ”.

The Big Four bank experienced positive balance sheet growth in Australia which it said was driven by a 30 per cent increase in home loan processing capacity, with assessment times now in line with major peers.

Regarding its New Zealand operations, the company grew home loans by 7 per cent, taking its total home loan book in NZ to more than NZ$100 billion (A$90.6 billion) and increasing ANZ’s market share by 28 basis points to 30.66 per cent.

Meanwhile, ANZ said it “tightly” managed costs across the group with ‘run the bank’ expenses coming in flat for the half despite growing inflationary pressure. The company said it was focused on prioritising investments to position itself for growth opportunities.

“These investments include building the new retail banking platform in Australia, further developing our sustainable finance capabilities, building a new retail foreign exchange proposition due later this year, rolling out Salesforce as a single customer service tool across the entire enterprise, and the continued migration of our applications to the cloud,” Mr Elliott said.

Notably, ANZ is looking to restructure by establishing a new listed parent holding company with two wholly-owned distinct groups of entities sitting directly beneath it.

These would include the ‘Banking Group’, comprising the current Australia and New Zealand Banking Group and most of its current subsidiaries and a ‘Non-Banking Group’, to allow banking-adjacent businesses to be developed or acquired to help bring the best technology and non-bank services to customers.

The company said this will give it greater flexibility and the potential to create more value for shareholders.

“Looking ahead, the economic environment is likely to be very different and we will continue to adjust our risk appetite, business settings and investment priorities as required.

“We are already seeing increased demand from our business customers and we are well placed to continue to support them as they manage in a world of higher inflation and interest rates,” Mr Elliott concluded.