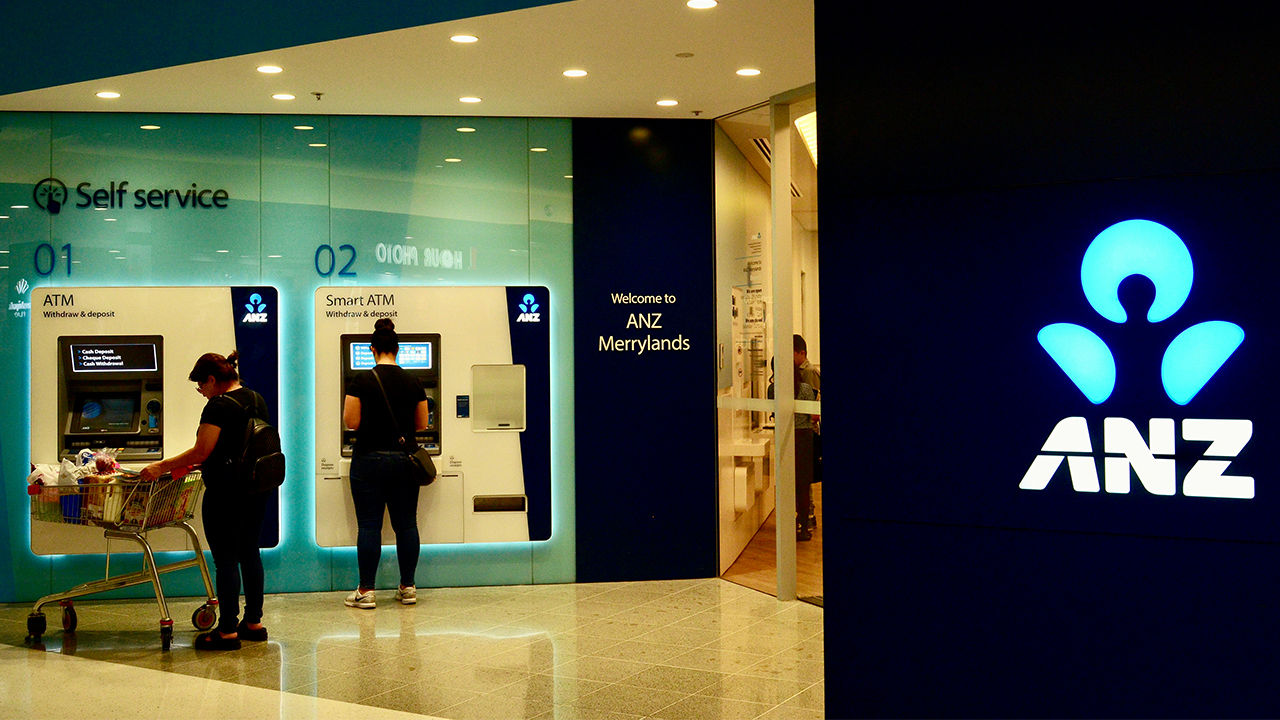 Investors in ANZ can sing a sigh of relief after the bank ruled out a capital raising to meet new safety regulations in New Zealand.

ANZ sent itself into a trading halt on Thursday and quickly re-emerged after detailing a response to the Reserve Bank of New Zealand’s (RBNZ) new requirements.

The RBNZ ordered retail banks to hold roughly $20 billion in capital. The initiative was put in place to create a better security net in case of a country-wide emergency — such as a financial crisis.

At the forefront of changes were Australian banks, ANZ, ASB, NBZ, and Westpac, having to raise held capital in loans from 10.5 per cent, to 18 per cent.

The ANZ plan of action

As well, a $1 billion management buffer will be instated.

“While the increased capital requirements remain significant, the consultation was thorough and the concerns of industry were given a fair hearing.”

Share prices in ANZ jumped over two per cent since emerging from the trading halt.

“We remain aligned with the RBNZ’s objective to ensure a sound and efficient financial system in New Zealand,” Shayne added.

“Given the extended transition period and our strong capital position, we are confident we can meet the higher requirements without the need to raise additional capital.”

Speaking to the media and public today, representatives of the RBNZ answered queries.

Since ANZ came out of its trading halt, shares in the bank gained 2.11 per cent on the Australian market — trading for $24.70 each.