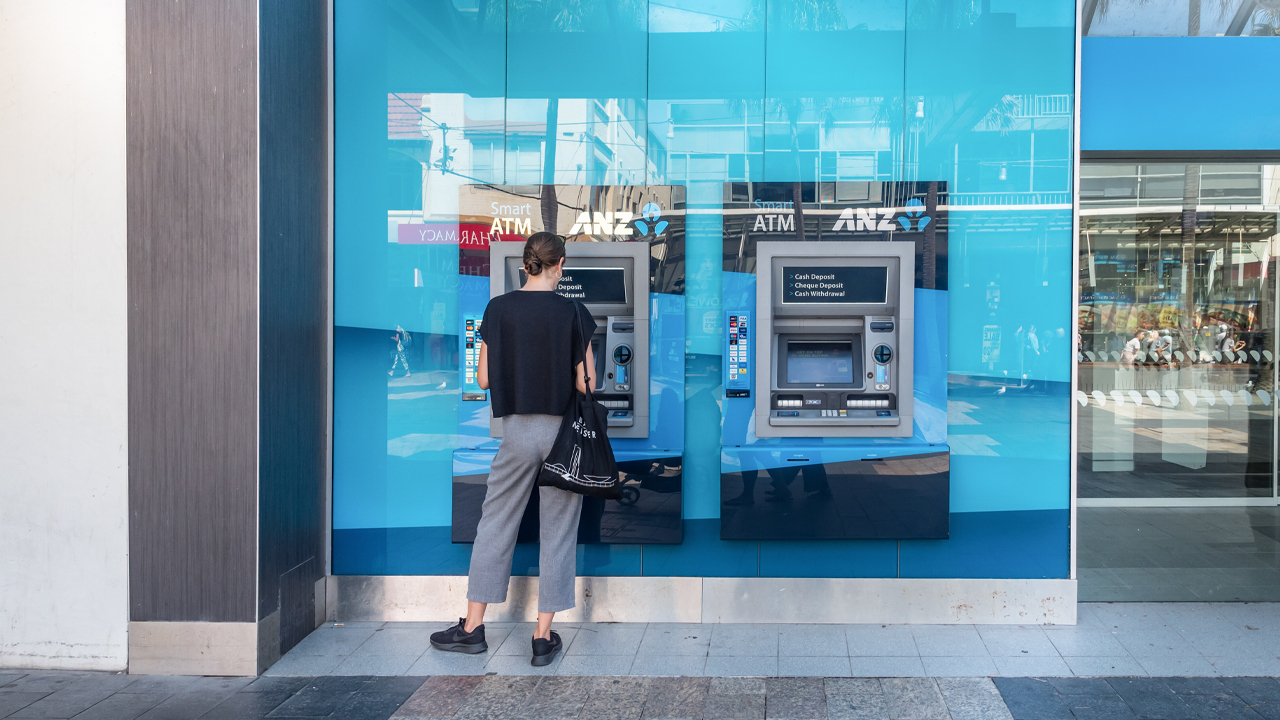 ANZ will receive $125 million less than originally anticipated for the sale of its OnePath pensions and investments businesses.

The bank will now receive $850 million, instead of the original $975 million, from IOOF Holdings. The sale was first announced two years ago.

However, this deal was delayed because OnePath claimed it needed to determine if the deal was in the best interests of its members after intense scrutiny and criticism of IOOF at the banking royal commission.

This new price of $850 million includes the $25 million that ANZ has already received for the sale of its Aligned Dealer Groups (ADG) in October 2018.

It is believed that this revised amount reflects the changing market conditions, includes lower overall warranty caps, and shows some changes to the strategic alliance arrangements.

“This sale remains consistent with our strategy to simplify our operations by focussing on retail and business banking in Australia and New Zealand,” ANZ Group Executive Wealth Alexis George said.

“While there has been a reduction in the sale price, there have been offsets included and it also provides certainty for our customers and staff,” she added.

Subject to APRA (Australian Prudential Regulation Authority) approval, ANZ expects the transaction to be completed in the first quarter of calendar year 2020.

“APRA is currently considering our final application in detail and we welcome further engagement with them on IOOF’s delivery of better member outcomes,” IOOF CEO Renato Mota said.