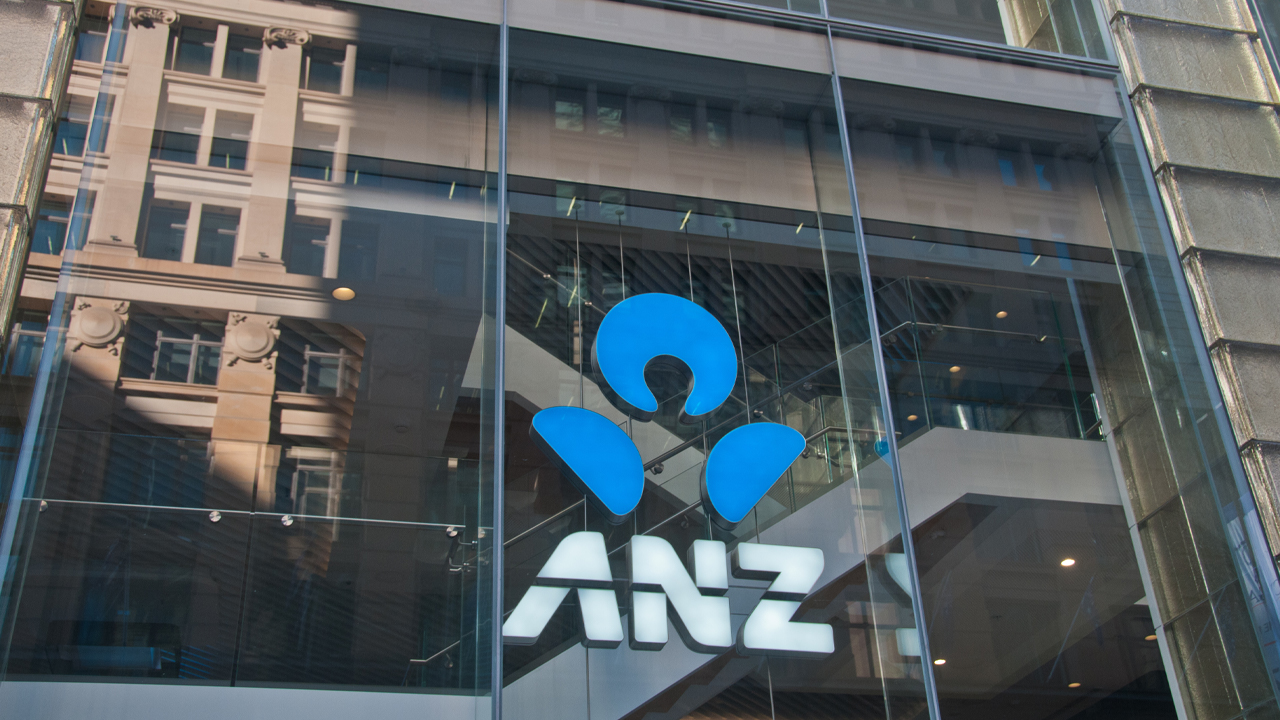 ANZ has finalised the sale of its retail, commercial and small and medium banking businesses in Papua New Guinea.

The news comes as the multi-national bank claims its directing its focus towards its larger operations in the nation.

Fellow ASX listed Kina Bank is making the purchase, which will entitle it to 15 retail branches, 72 ATMs and more than 1800 EFTPOS terminals. Additionally, staff and customer loans and deposits will be transferred to Kina.

Focusing on a simplified business model and a customer driven strategy is a key reason for selling, according to ANZ’s Managing Director Institutional Australia, Graham Turley.

Investment in the resources, energy, infrastructure and agriculture sectors will be central for the company, Graham added.

“We have been in PNG for 109 years and we continue to see significant opportunities for business and economic growth through long-term investment and support of the the resources, energy, infrastructure and agriculture sectors.”

“The acquisition is a significant development for the Group and for Kina Bank,” Greg said.

Prior to the Papua New Guinea sales, ANZ has set forth the sale of its retail and wealth businesses in Singapore, Hong Kong, China, Taiwan, Indonesia and Vietnam. Additionally, it has operations in Cambodia and the Philippines through joint ventures.

All together ANZ has holdings in 33 markets internationally.

The market has responded favourably to the banking giant’s decision to offload its smaller operations in Papua New Guinea. Shares in ANZ is up 0.29 per cent in early trade, currently sitting at $27.99 apiece.