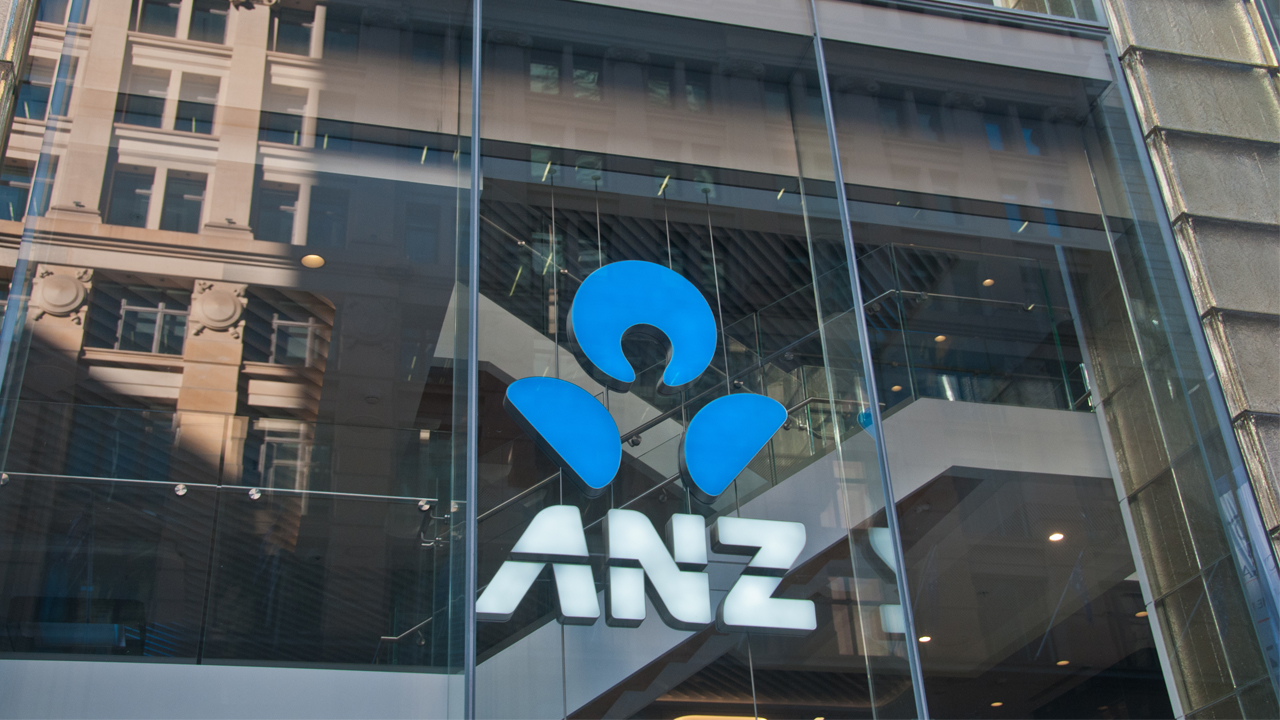 The corporate watchdog is seeking $1.3 million in penalties for instances occurring before February 2016.

Legal action was decided based on findings from a class action law suit against ANZ, which the company settled in December 2018 for $1.5 million

This lawsuit from 2018 however, is still pending court approval.

Many of the cases were ruled in favour of ANZ, although the claim which gained traction was against the banks periodical payments.

ANZ stated outside of the settlement, the bank “Has already provided for approximately $50 million in customer remediation payments for this matter of which more than $28 million has already been paid to customers impacted since 2008,”

A spokesperson for the bank said “While ANZ is still considering the matters raised by ASIC, ANZ categorically denies any deliberate wrongdoing and intends to vigorously defend any such allegation,”

According to ANZ’s terms and conditions, a periodical payment is an arranged and repeated payment organised through the bank, however excludes a recurring payment.

A fine of $6.00 is meant to be imposed if the bank attempts to facilitate the periodical payment and there’s insufficient funds.

However, reports suggest customers were being being charged between $10.00 and $40.00 under these circumstances. With some clients claiming they were charged the $6.00 fee unduly through transfers between their own accounts.

Following the class action suit, it is believed ANZ updated its terms and conditions and policies surrounding periodical payments.

Documents are expected to be filed in the Federal Court on 29 July, as ASIC commence their lawsuit.

Despite the impending lawsuit, ANZ’s share price hasn’t faltered today. Instead, the bank has seen a slight increase of 0.74 per cent, currently sitting at $27.86 per share.

It is believed the ASIC will reveal more regarding the charges today.