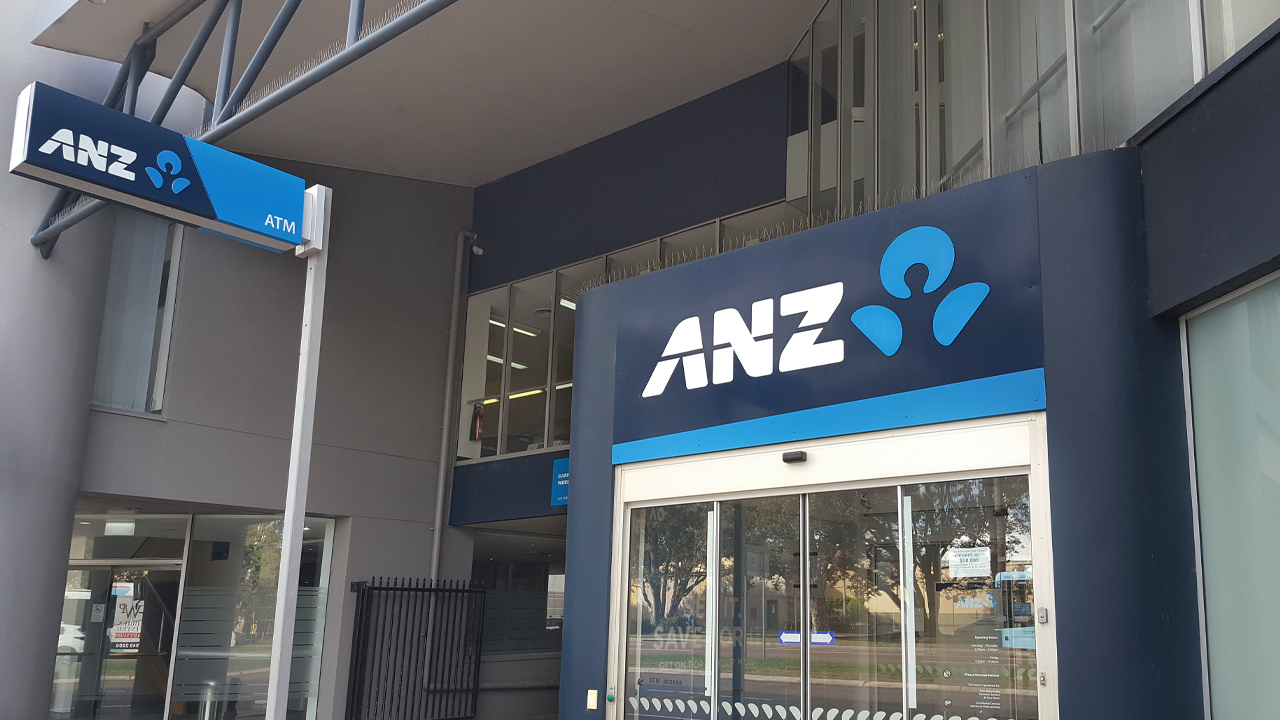 ANZ has reported a seven per cent profit drop for financial year 2019, taking a hit to its share price in mid-afternoon trade.

The banking giant’s profit after tax dropped from $6.40 billion in 2018 to $5.95 billion in 2019, with CEO Shayne Elliot attributing increased remediation charges, record low interest rates, and “intense” competition to the falling numbers.

While ANZ was able to keep its dividend of 80 cents per share ($1.60 for the full year), consistent with last year, it cut its franking to 70 per cent — meaning shareholders get a smaller tax credit on their returns.

Shayne said along with global trade tensions and lower interest rates, the effects of the Royal Commission are still leaving their mark on the bank.

“The Royal Commission has had a real impact in terms of what we’re focused on, in terms of remediation and putting our best people to work on those issues — that has an impact on what we’re doing,” Shayne said in an interview released to the Australian Securities Exchange this morning.

With the extra $559 million in charges from increased remediation work announced earlier this month, the total payback fees have come to $1.2 billion since 2017, according to ANZ. Already, the bank has returned $100 million to customers this financial year.

Though, straight cash profit came in at roughly $6.5 billion for the 2019 financial year — within market expectations flat from 2018 — Shayne said it hasn’t been an easy year.

“This has been a challenging year of slow economic growth, increased competition, regulatory change and global uncertainty,” he said.

Looking ahead, he said the bank isn’t expecting an easy ride any time soon.

“The Australian housing market is slowly recovering, however we expect challenging trading conditions to continue for the foreseeable future,” Shayne said.

“The environment has evolved as predicted. We have prepared well and our strong sense of purpose has us positioned to thrive in what will continue to be a tough period,” he concluded.