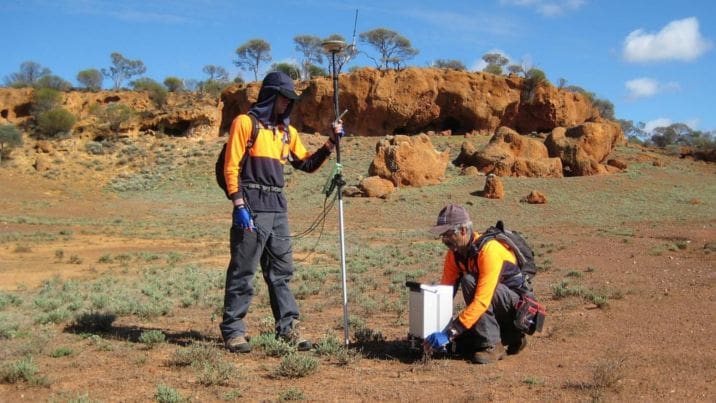 Auroch Minerals Limited has initiated a ground-gravity survey at its Arden Project near Port Augusta, South Australia. The survey cover two highly-prospective target areas of the Ragless Range prospect and a third target area at the Radford Creek prospect.

Over the last six months, Auroch’s exploration team have systematically mapped and collated geochemistry data at each of the key prospect areas of the Arden project.

The data has shown two highly-anomalous areas over 1,000ppm Zn that follow the prospective geological formation over several of strike. Both of these areas are close to RRDD007 and are likely to represent extensions to the high-grade zinc .

Due to the similarities and the close proximity to RRDD007, exploration of the Ragless Range and Radford Creek areas are a . The ground-gravity survey is currently underway.

Aside from its work at Arden, Auroch’s focus is also on its wholly-owned Torrens East Copper Project which is a large exploration project in the world-class Olympic Dam copper-gold area.