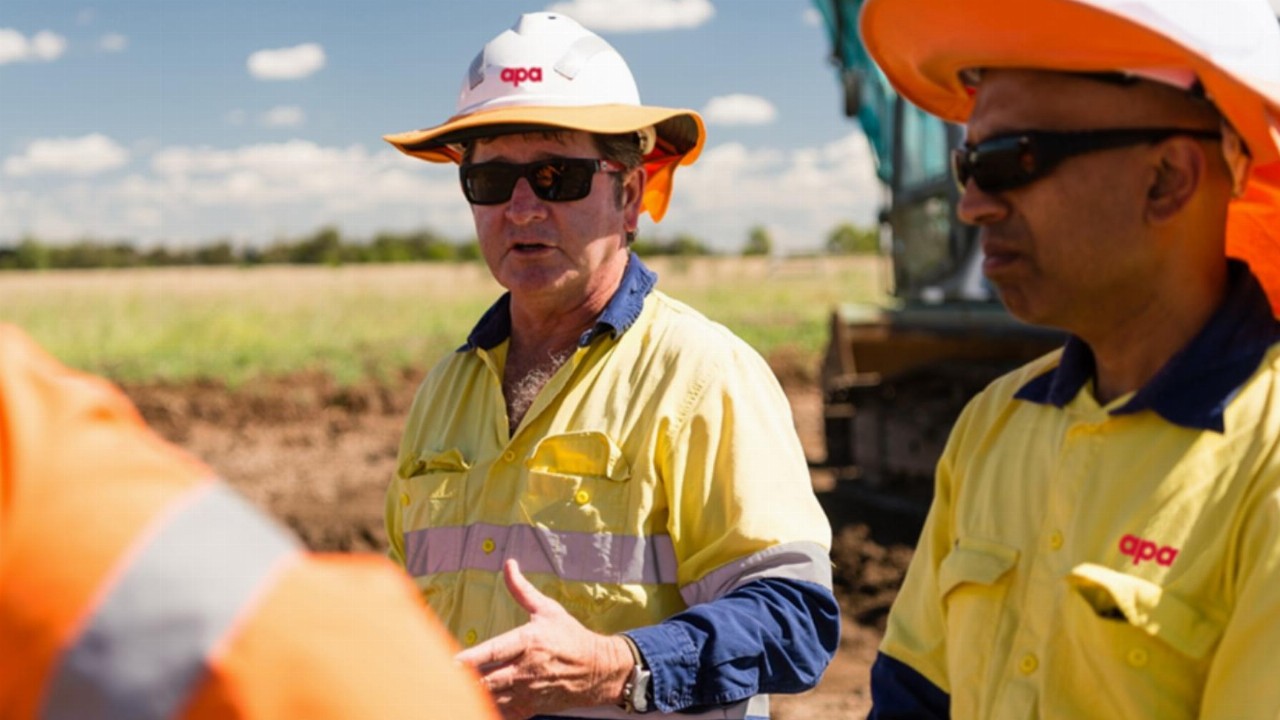 APA Group (APA) shares have dipped after the business announced failed plans to acquire all of AusNet Services (ANV).

The energy company said it made a non-binding indicative proposal to acquire 100 per cent of AusNet for $2.60 per share.

APA said it was the second time it had made an offer to the fellow energy business since the start of September, with a previous bid of $2.32 per share.

However, Ausnet has decided to go with a different offer, granting a due diligence period to Brookfield Asset Management after it offered $2.50 per share.

AusNet said after consideration it had decided to allow Brookfield to carry out due diligence and put forward a binding offer.

The company said it offer was a superior proposal and it believed it had the support of ANV’s major shareholder, Singapore Power.

Shares in APA Group have dipped following the news of the bidding war went public, down almost 5 per cent towards the close of market.

APA Group ended Tuesday trading 4.9 per cent in the red at $8.45, wiping over 40 cents off its share price.

AusNet shares were removed from the ASX earlier this month.

APA by the numbers