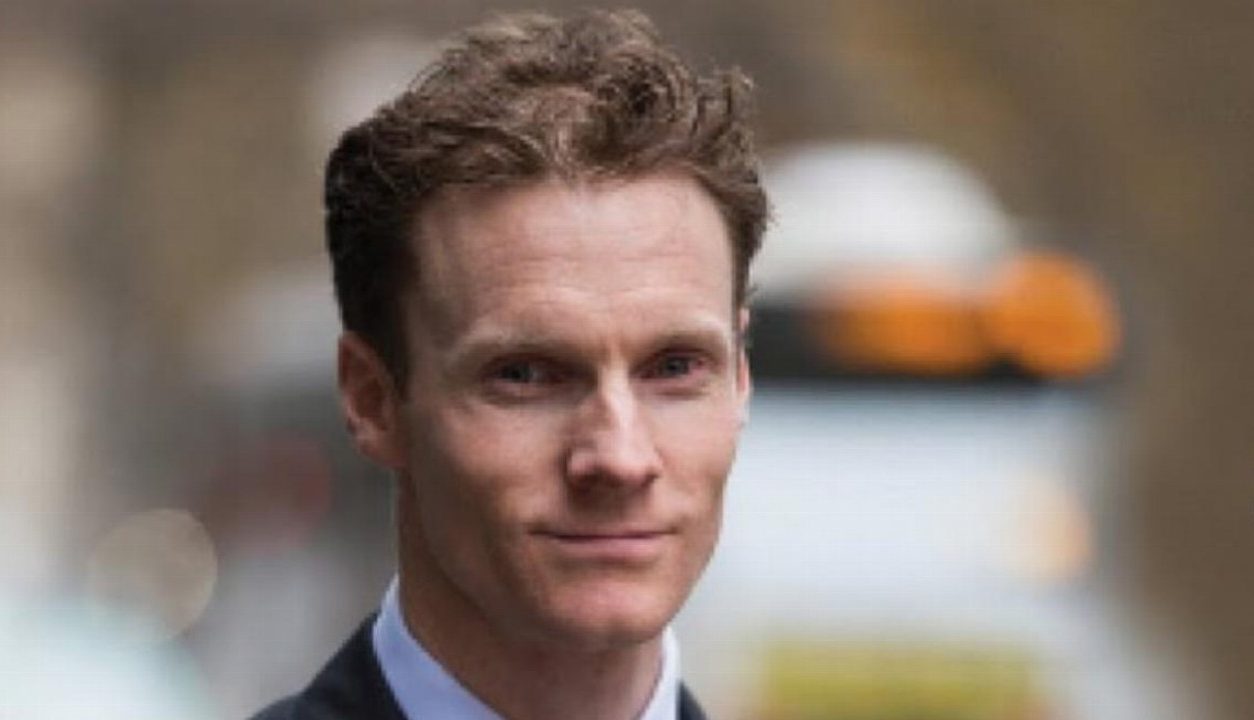 The company has made $2.55 million from the sale of the property it bought in October 2019 for $10 million, with the $12.55 million sale price yielding a total annualised return of 12 per cent, according to ADI.

ADI said the property’s income stopped in January 2021, and during the re-leasing campaign, it was approached to sell the asset for a price that was higher than the expected return from a successful lease-up.

The $12.55 million sale price represents a total annualised return of 14.5 per cent, including stamp duty and other related ownership costs, as well as a 24.2 per cent premium over book value, according to ADI.

The proceeds from the sale of 10 Brandl St, as well as extra debt to be borrowed, will be invested in two industrial properties in central locations, both of which will be anchored by 10-year triple net leases.

57-67, Mark Anthony Drive in Dandenong South was purchased for $13.485 million, representing a five per cent cap rate and initial yield, as well as a capital value of $1722 per square metre, according to the company.

The warehousing spans 7830 square metres and has drive-around B-double access, high clearance, and several cranes. UNeek Bending, a steel manufacturing company that specialises in defence, infrastructure, and energy projects, is the current tenant.

The $24.1 million purchase price for 137-143 Fitzgerald Road, Laverton North, reflects a 5.1 per cent cap rate and initial yield, and a capital value of $1471 per square metre, according to ADI.

The 16,335-square-metre warehouse is tenanted to Period Timer Mouldings and offers B-double drive-around access, and the company believes there is an opportunity to increase value over time by better utilising the land.

“This is consistent with our approach over many years, which has driven the total portfolio value to $1.08 billion, and we look forward to continuing to drive securityholder value moving into financial year 2022.”

As a result of these transactions, the company announced that gearing will increase by approximately 1.9 per cent and annualised earnings accretion will be approximately 2.5 per cent.

ADI by the numbers