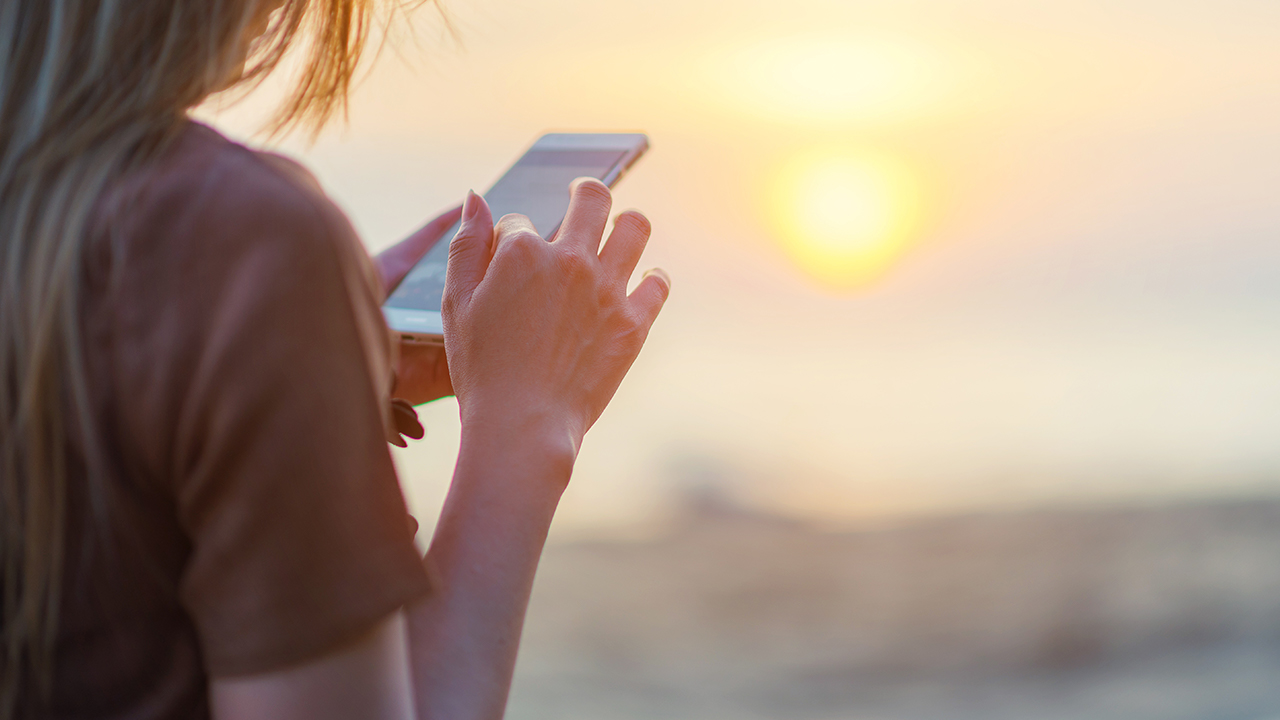 App-building and advertising specialist AppsVillage (APV) is set to pocket $2.5 million from a private placement.

The cash was raised by placing 10 million new shares at 25 cents apiece to private investors in Australia and Asia. The price of the shares is a 13 per cent discount to the company’s last close of 29 cents per share, but represents a 25 per cent premium to August’s initial public offering (IPO).

AppsVillage, which has recently branched out into the fintech market, said it plans to use the new cash to buy a U.S. office space to keep expanding into the States. Funds will also be used to kick off an “aggressive customer acquisition strategy” in the U.S.

AppsVillage CEO and Founder Max Bluvband said the company is now in a position to provide more help to small businesses across the globe.

“We were encouraged by the strong support from a range of funds and institutional investors in this round and we are now in an exceptionally good position to deliver on our commercial growth strategy,” Max said.

The AppsVillage platform can be used to design, build, and launch a mobile app without the need for any in-depth code writing or digital marketing knowledge. The company’s tech also allows for direct advertising through Facebook.

In late November, AppsVillage dipped its toes into the micro-financing market.

The pilot launch of the micro-finance business is just for an eight-week trial period. As part of today’s announcement, however, AppsVillage said it is on track to officially launch the business in the first quarter of 2020.