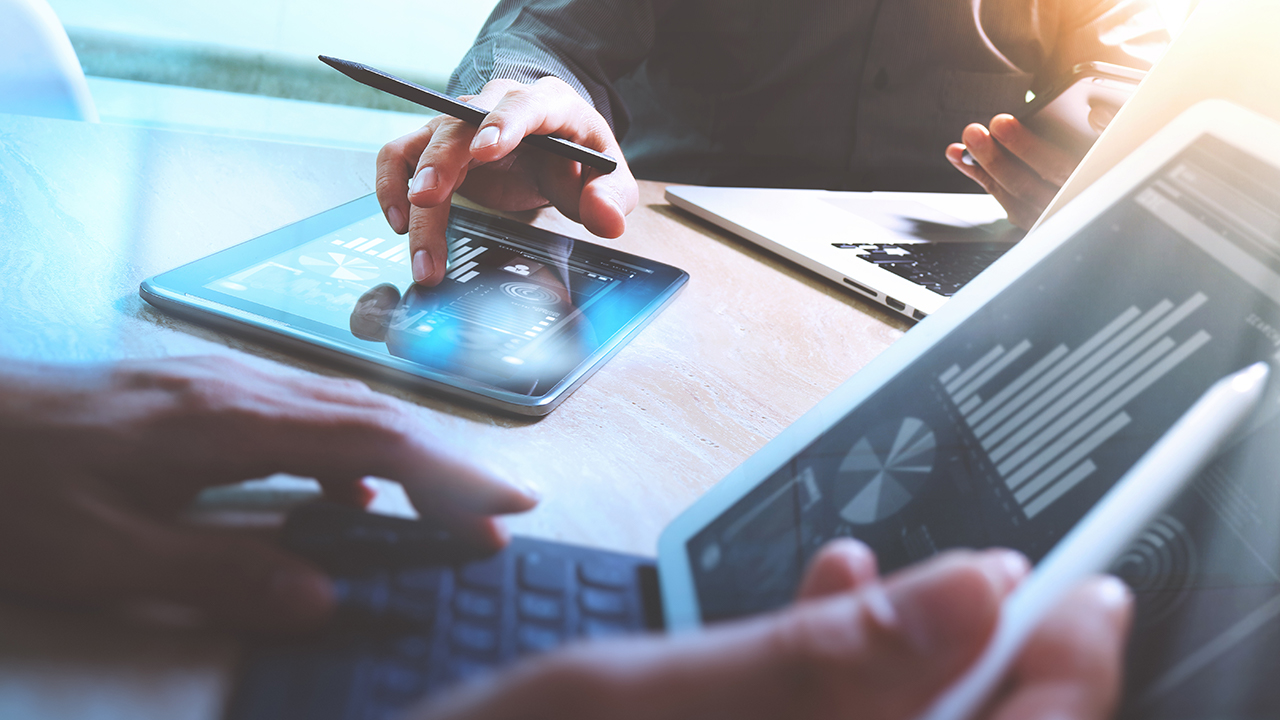 AppsVillage (APV) is today launching its pilot micro-finance funding program in the U.S. with Seek Capital and Fundomate.

During the eight-week pilot, which is launching three weeks ahead of schedule, the funding will only be available to a limited number of locations.

In this period, the company will finalise its customer acquisition strategy by testing target locations and SMB verticals.

Under the agreement with Seek Capital, AppsVillage will receive a commission of 25 per cent of the fees received on each of the loans.

The second agreement with Fundomate, which accesses SME loans in under 24 hours, will provide Appsville with 50 per cent of the revenue on the funding sourced via the app.

The micro-financing funding is a significant addition to the SooS solutions provider’s platform, designed to enable small and medium business to build their own apps without needing coding skills.

Earlier this week AppsVillage announced another micro-financing agreement with Lumi in Australia.