APRA ordered ANZ, NAB and Westpac to each set aside an extra $500 million in capital 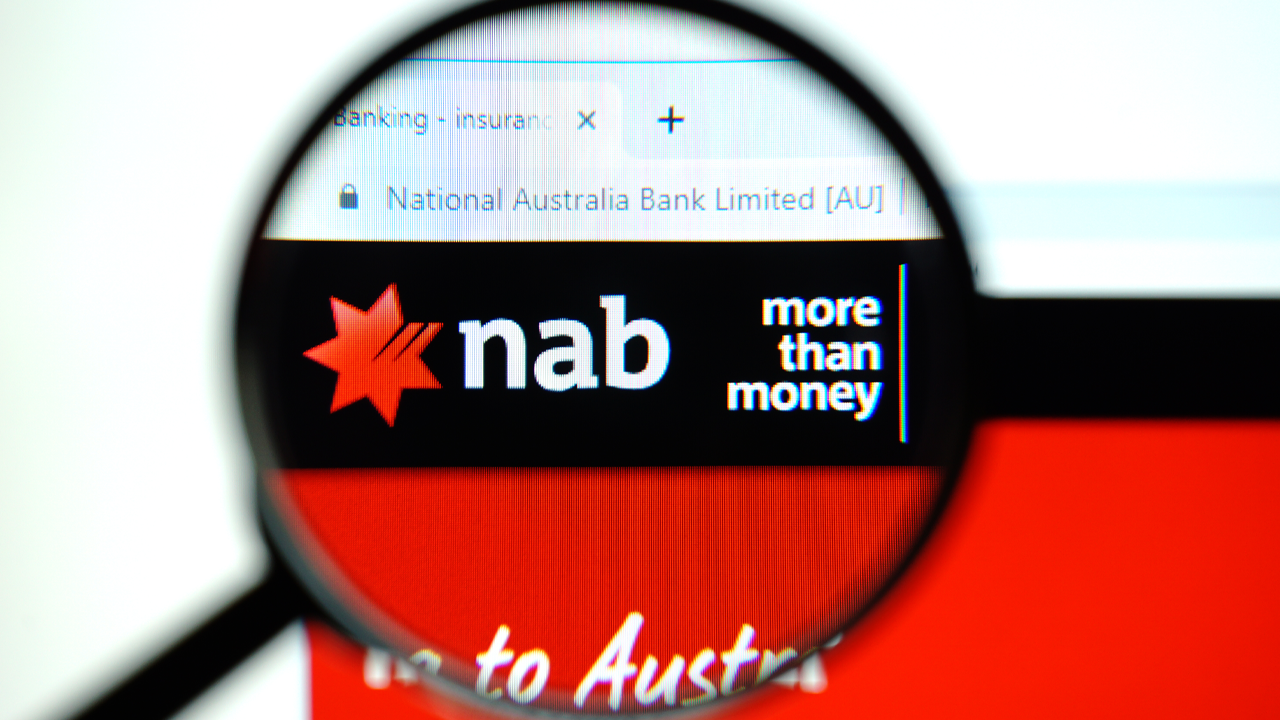 The share market edged towards a second straight win as gains in miners were tempered by declines in banks following twin blows from government watchdogs.

A strong night on Wall Street helped lift the ASX 20014 points or 0.2 per cent to 6704 by mid-session. US stocks closed at record levels after Federal Reserve Chair Jerome Powell signalled a rate cut is likely this month. That message drove the US dollar lower, lifting dollar-denominated commodity prices. Up went gold, oil and base metals, triggering gains on the local market.

Gold stocks were the best performers on the index after the precious metal extended overnight gains. Resolute Mining surged 7.4 per cent to its highest point in more than two years. Saracen Mineral added 3.6 per cent, Regis Resources 3.7 per cent and Newcrest 1.9 per cent. Gold futures climbed another $14.40 or 1 per cent this morning to $US1,426.60 an ounce and have now regained everything they lost when strong jobs data released on Friday appeared to dampen the likelihood of a Fed rate cut.

The iron ore majors ticked higher after yesterday’s minor setback. BHP put on 0.2 per cent and Rio Tinto 0.3 per cent. Fortescue dropped 1 per cent. BHP this morning announced it was suspending operations in the Gulf of Mexico as a cyclone hovered off Louisiana.

Energy stocks were also strong after crude surged more than 4 per cent overnight. Oil Search gained 2.1 per cent, Santos 1.6 per cent and Woodside 0.5 per cent. Brent crude futures gained four cents or 0.1 per cent this morning to $US67.05 a barrel.

The financial sectorwas the biggest drag on the market following a double whammy of bad news from APRA and ASIC. APRA – the Australian Prudential Regulation Authority – ordered ANZ, NAB and Westpac to each set aside an extra $500 million in capital to remedy problems identified during the Hayne Royal Commission. Meanwhile, ASIC – the Australian Securities and Investment Commission – rapped 11 banks over the knuckles and warned they face possible prosecution for selling customers worthless insurance.

Shareholders largely shrugged off the news. CBA eased 0.5 per cent, ANZ 1 per cent and Westpac 0.3 percent. NAB actually went up 0.3 per cent.

Hot today: shares in Kyckr touched its highest level of the year after the tech minnow announced a two-year deal to get its know-your-customer and anti-money laundering technology in front of more international clients. The deal puts Kykr’s tech on DemystData’s global data platform. Demyst has 30 clients, including tier-one banks, insurers and lenders in the US and Asia-Pacific. Shareholders liked what they heard, sending the share price up 34.8 per cent to 9.3 cents.

Not today: Phoslock Environmental Technologies yesterday announced record cash flows and customer receipts for the first six months of the year. Shares in the water quality company, which traded near 40 cents two months ago, hit an all-time high at $1.54 before falling back. Profit taking continued this morning, sending the share price down 10.5 cents or 7.5 per cent to $1.30.