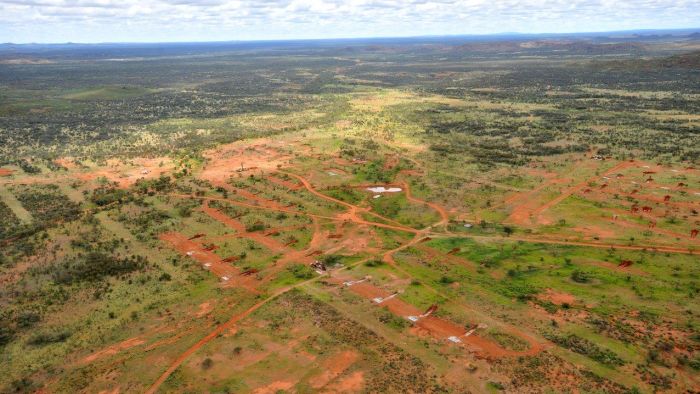 Arafura Resources has completed a share placement to raise $3 million, before costs, to sophisticated investors and global institutions.

Sixty million new fully paid ordinary shares will be issued at $0.05 per share.

Funds will be used to advance the Nolans Neodymium-Praseodymium project and general working capital.

The project is considered to contain the rare-earth metal ‘praseodymium.’ This metal is known for its strength and durability and can be used for aircraft engines, studio lights and also gives ceramics its yellow colour.

It is valued for its magnetic, electric, chemical, and optical properties and is the fourth most common rare-earth metal.

With an estimated capacity of 300,000 tonnes of concentrate produced per year, it is estimated operations could go for more than 20 years until depleted.

Plans are going ahead to continue mining and Arafura Managing Director Gavin Lockyer hopes to get many more years out of it.

“In the second half of this year, we plan to commence execution readiness, including the tendering of engineering and construction contracts for the project. These project development activities are critical as they will enable the Company to efficiently transition to final engineering design and construction once project funding has been secured,” he said. 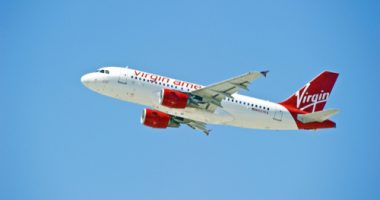 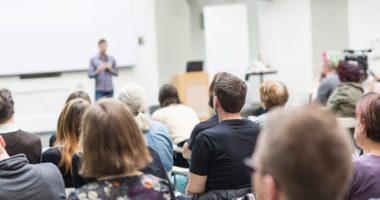 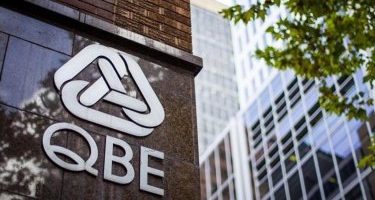 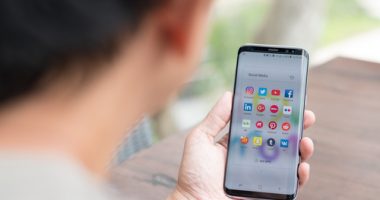 Families suffering from chronic disease and illnesses will gain support via a new mobile app.