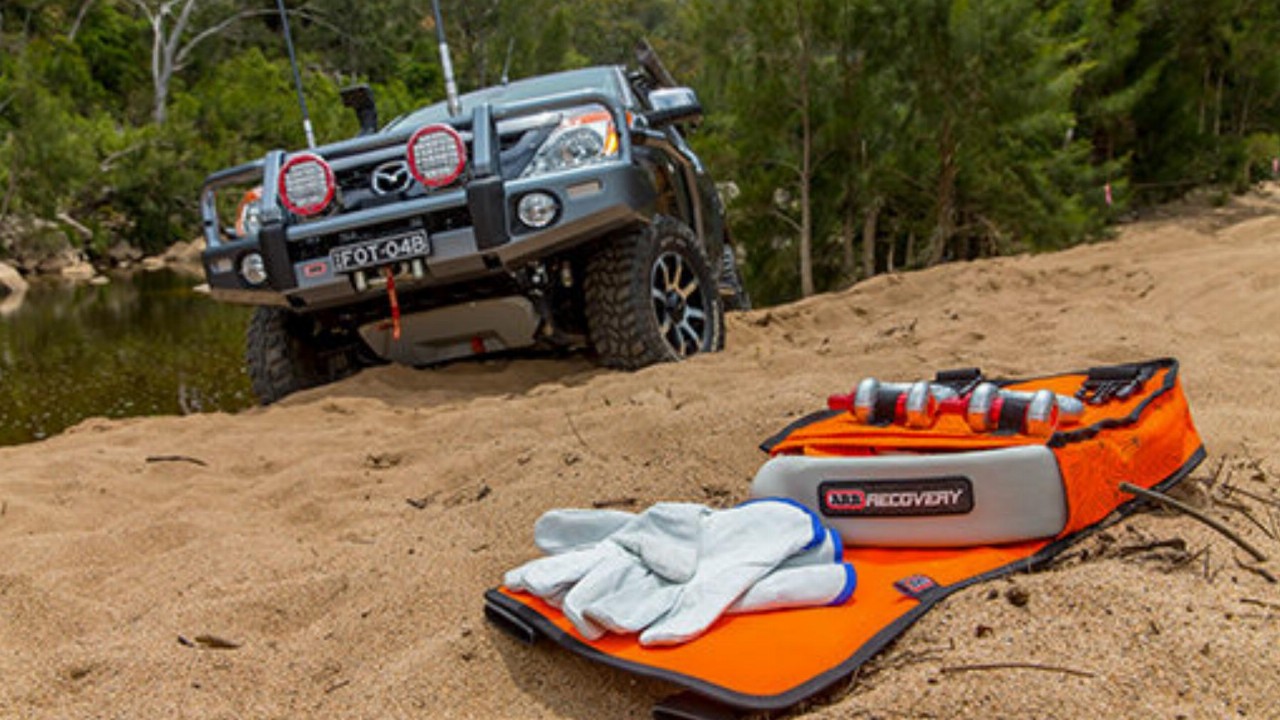 Mr McCann has been a long-time employee of the company since 2001.

During this time, he has held various leadership roles such as Managing Director of the Thai operations between 2010 and 2014 and General Manager of International and OEM Sales between 2014 and 2018.

During Mr McCann’s tenure, the company said it has achieved significant growth, particularly in international and OEM sales where he was in 2014.

“Lachlan has made a strong contribution to ARB over many years and is committed to our core values of driving excellence with passion.

“We are confident that his leadership, drive and global Four Wheel Drive industry experience will underpin the company’s ongoing growth. We wish him every success in his new role.”

The appointment is planned to be a smooth transition, with Andrew Brown continuing in the role as Managing Director.

ARB by the numbers