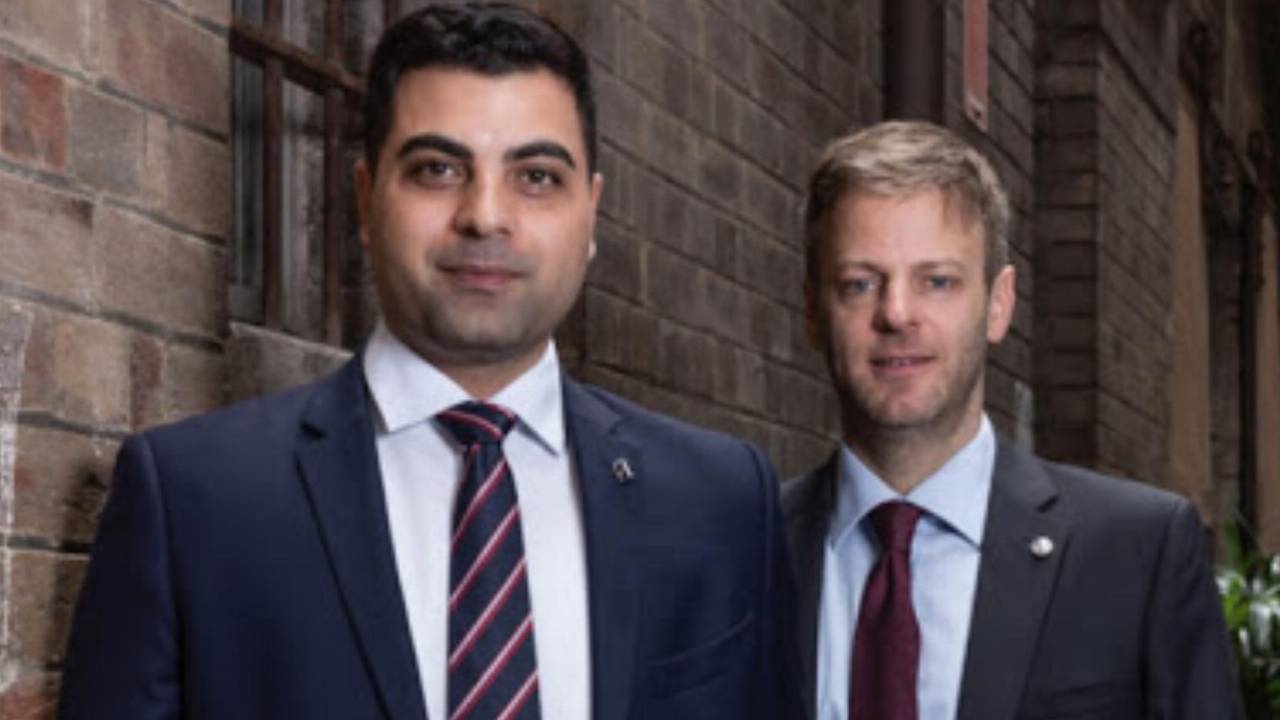 The Altimeter Gold Project is located 200 kilometres north-northeast of Adelaide. Archer’s landholding comprises a tenement package of over 1000 square kilometres that is prospective for Intrusive Related Gold Systems (IRGS) and copper mineralisation.

Within these tenements are the Wonna, Watervale, Hennigs, Hill Grange and Altimeter gold prospects.

Historical exploration work conducted at Hennigs and Hill Grange in the late 1980s identified the presence of gold.

Further, a 12-hole reverse circulation (RC) drilling program at Hill Grange was drilled by Fairview Gold. The best hole reported 20 metres at 0.31 grams per tonne of gold. Despite gold mineralisation being evident, follow up work was never undertaken.

Bartels is located on the Eyre Peninsula, 15 kilometres north of Cleve.

This project was discovered and reported in October 2010 after historic drill core was assayed for gold and base metals.

Bartels has a large known alteration area of at least 1.5 by 1.2 kilometres and extends under cover. Geological mapping has defined Teresa over a strike length of 13.5 kilometres. Patricia has also been identified 4.6 kilometres to the southeast.

Stanthorpe is located on the New South Wales state border with Queensland and covers rocks that are prospective for IRGS gold. The area also covers a number of tin, gold and tungsten prospects.

There has been minimal historical gold exploration in this area, which provides significant potential for new discoveries.

The historical exploration that has been conducted focussed on tin and tungsten. Archer believes the presence of an IRGS target is supported by the gold and tin in the mineralised systems.

In total, these tenements cover an area of more than 1500 square kilometres. Archer Materials aims to continue to gradually explore these tenements and may seek a partner to accelerate exploration activities.

Company shares are trading grey at lunchtime AEST, currently worth 59 cents each.