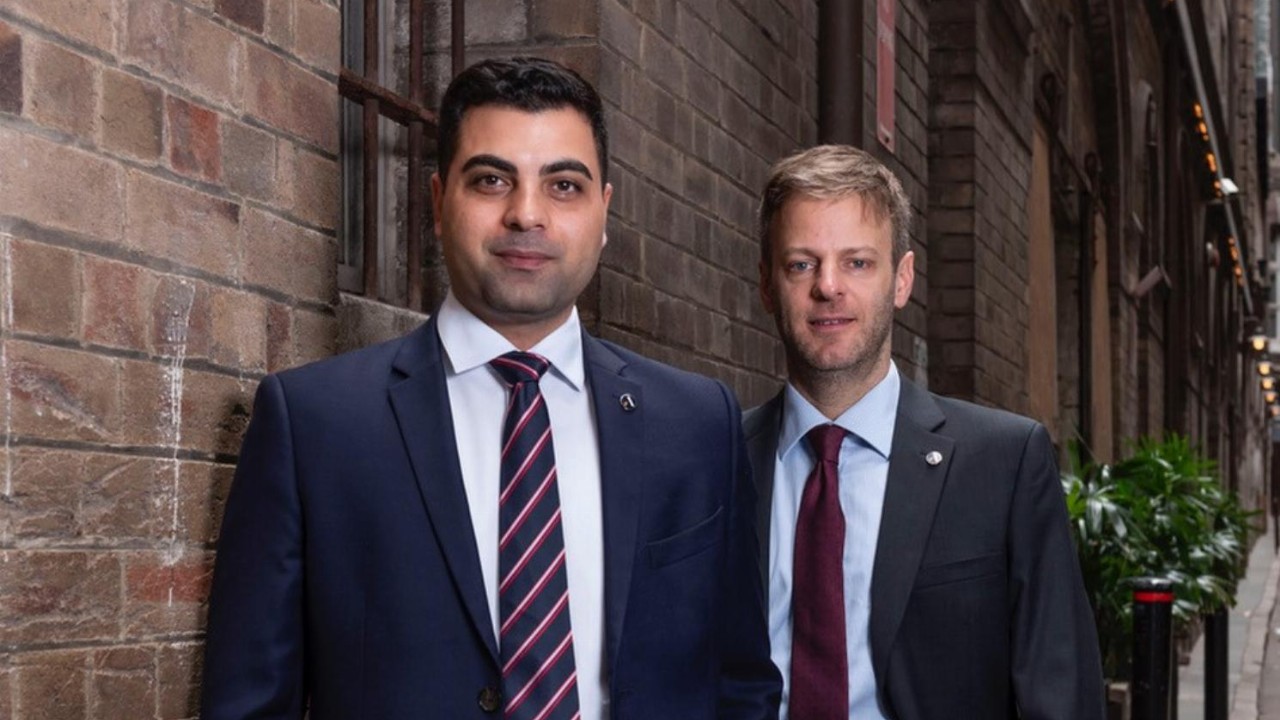 Archer Materials (AXE) has completed the sale of its Wadikkee and Carappee Hill tenements on South Australia’s Eyre Peninsula to ASX-hopeful NextGen Materials.

The company has sold off the tenements for 9.25 million NextGen shares, priced at 20 cents each, and cumulatively valued at $1.85 million.

Archer is also entitled to receive an additional bonus payment of cash or shares, equal to five per cent of NextGen’s enterprise value at the time of ASX-listing.

Further, under terms of the sale, NextGen will award the company a two per cent net smelter royalty on the value of all minerals extracted from the tenements.

According to Archer, NextGen expects to lodge a prospectus with ASIC in the coming weeks, ahead of listing on the ASX by the end of September.

Meanwhile, AXE has extended the cut-off date for the satisfaction of conditions pertaining to the sale of its graphite rights and remaining mineral tenements to iTech Minerals.

Completion of the sale, which was announced back in April, is subject to certain conditions precedent, including iTech’s initial public offering and ASX listing, and Archer’s shareholders’ approval.

AXE has now extended the deadline to satisfy these conditions from July 31 to September 30 to give iTech more time to finalise a prospectus and for Archer to gain its shareholders’ support at a general meeting in August.

At completion of the sale, Archer will receive 50 million ordinary shares in iTech, which it will distribute to shareholders on a pro-rata basis, with ASX-hopeful iTech planning an IPO at 20 cents per new share.

Archer said the NextGen and iTech transactions would enable the company to focus on its technology as it continues to develop the 12CQ quantum computing qubit processor chip.