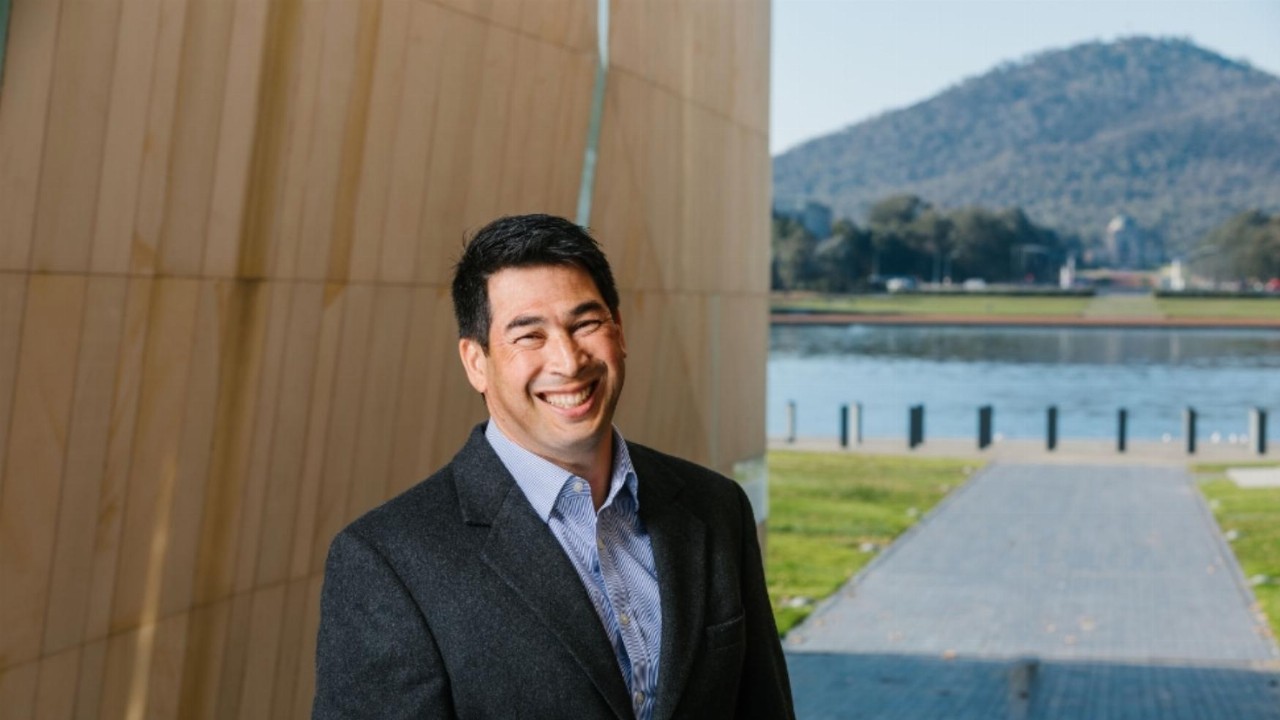 ArchTIS’ (AR9) half-yearly report has been marked by significant revenue growth and a key contract win with the Australian Department of Defence.

The cybersecurity company laid the ground for solid revenue streams and ramped up its margins over the half-year ended December 31, but still returned an overall loss.

Total revenues came in at $1.1 million representing a 358 per cent hike on the comparative period, with recurring revenue also growing around a similar percentage to reach a total of roughly $459,000.

ArchTIS has attributed predominantly performances in these sectors to a $4.2 million contract from the Australian Department of Defence (D0D) and the recently concluded merger of Nucleus Cyber.

Under the DoD contract, AR9 is set to perform risk reduction activities for multi-national information sharing and cross-domain services, which includes the addition of 600 licensed users and approximately $760,000 in annual licensing.

Despite these wins, AR9 clocked a $1.4 million loss for the half-year, albeit a 37 per cent improvement on the loss incurred previously.

Earnings before interest, taxes, depreciation and amortisation (EBITDA) lagged as a result, falling 48 per cent on the $1.8 million brought in on the prior corresponding period, to total just over $940,000.

Cash and equivalents were up nearly to 400 per cent following an $8.4 million capital raising undertaken last year.

In its outlook for 2021 and beyond, the ASX-lister cited the future potential of its emerging relationship with the Australian Federal Government, particularly after it committed roughly $15 billion over the next decade to cybersecurity capabilities.

Describing itself as an “established, trusted and existing technology provider to the Australian government” archTIS says it is well-placed to provide its information and security services going forward.

ArchTIS shares are up 3.33 per cent following the announcement, trading at 31 cents each at 11:54 am AEDT.