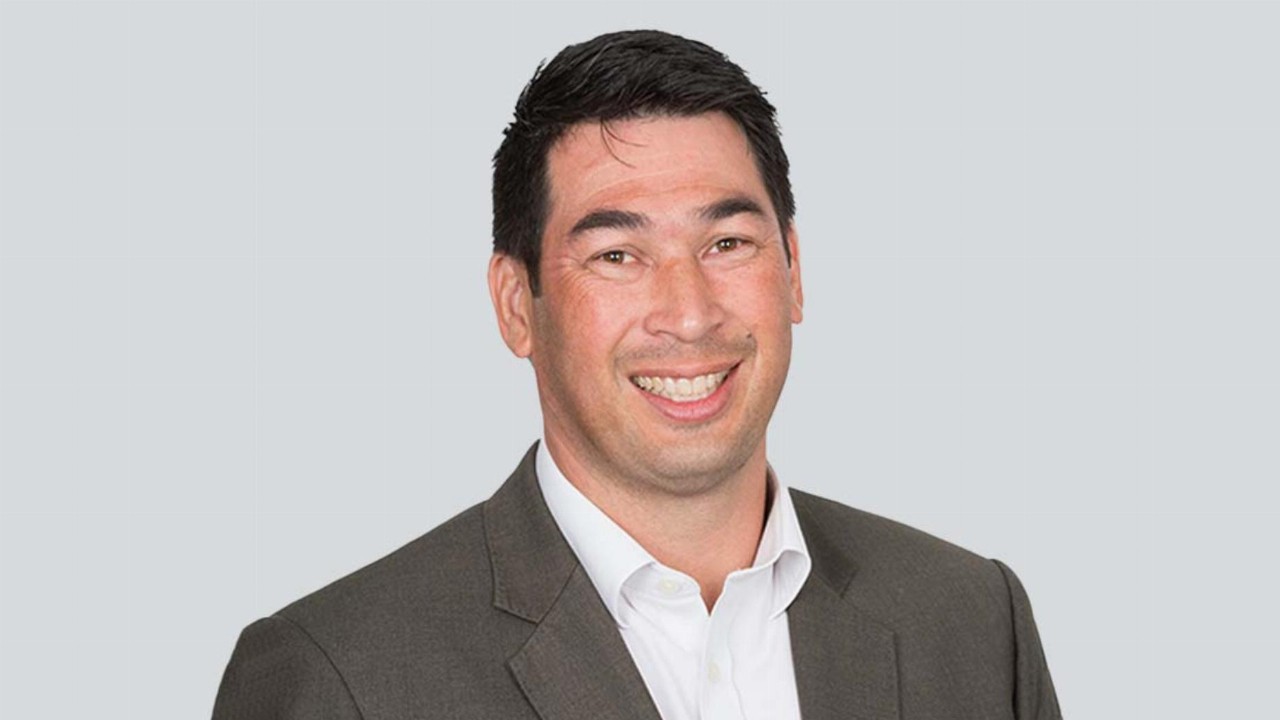 Software developer archTIS (AR9) has flagged increased year-on-year revenue for the December quarter of 2021 in its latest financial report.

The cybersecurity company grew total revenue by 15 per cent to roughly $800,000 compared to the same time period the year before.

Licensing revenue helped drive the majority of the growth, increasing by over 1100 per cent year-on-year to $650,000 for the December quarter.

ArchTIS said this was all part of the company’s strategy to grow high-margin annual recurring revenues (ARR) through licensing. On this note, ARR for archTIS grew by 15 per cent quarter-on-quarter and 104 per cent year-on-year over the December quarter.

ArchTIS Managing Director and CEO Daniel Lai said alongside the ARR growth and some key contract wins, the company managed to maintain a low customer churn.

“We delivered product innovation through new releases and integrations into Microsoft and put in place key global corporate initiatives through an international capital raise and expansion into the US public markets through the quoting on the OTCQB,” Mr Lai said.

“We are well-placed to execute over the remainder of FY22 with strong pipeline growth, key strategic alliances and continued market tailwinds.”

Taking a look at the company’s financials, archTIS went cashflow-negative by $1.5 million over the December quarter as its $2.8 million in operating expenses outshone its increased revenue.

Still, with an extra $8.3 million hitting the company’s books over the quarter thanks to a capital raise and some key government rebates, archTIS ended the quarter with just under $12.6 million in available funds.

At the company’s current rate of cash burn, this gives it over two years of operating capital.

“With the improved quality of revenue through our focus on licensing and ARR, our pipeline continues to globally not only through our IP Co-Sell partnership with Microsoft but with the maturing of our international sales model from earlier in the fiscal year,” Mr Mueffelmann said.

“We are looking forward to these significant opportunities coming to fruition in the coming quarters.”