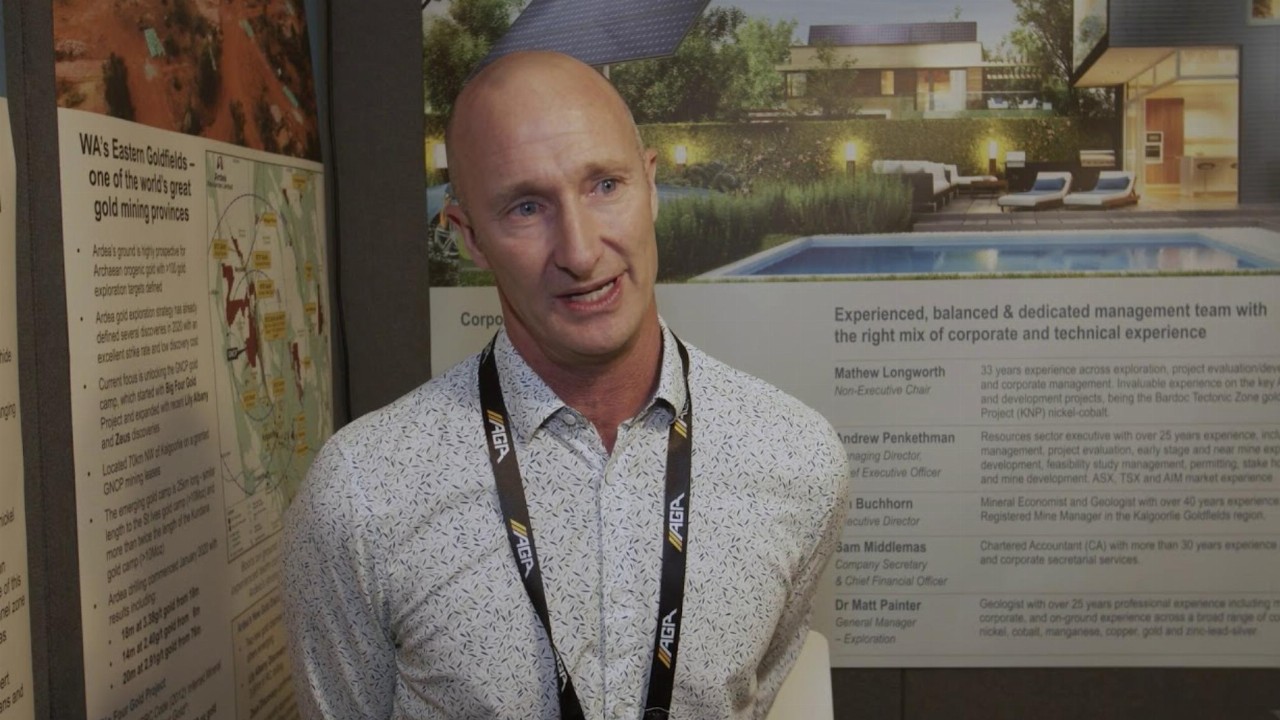 The discovery was confirmed by a hole drilled at the Emu Lake prospect which Ardea regards as the leading nickel sulphide target at Kalpini.

Ardea received results from AELD0003 which was drilled in November 2021 to a 450-metre depth to test a downhole electromagnetic (DHEM) plate.

“With the recently received assay results from core hole AELD0003 confirming high grade nickel sulphides located on an intact basal dacite contact with komatiite, we now have three adjoining drill holes with nickel sulphide mineralisation on the same contact which conclusively confirms that a discovery has been made,” Managing Director Andrew Penkethman said.

The company said mineralisation in AELD0003 remains open in all directions and it believes the style of mineralisation would be expected to generate a ‘premium’ nickel sulphide concentrate with high copper and platinum group element credits.

Looking ahead, Ardea plans to drill a diamond hole, which is being co-funded by the WA State Government, to test the AELD0003 hole’s down plunge extension. The company hasn’t given a date on when drilling will commence as it’s subject to rig availability.